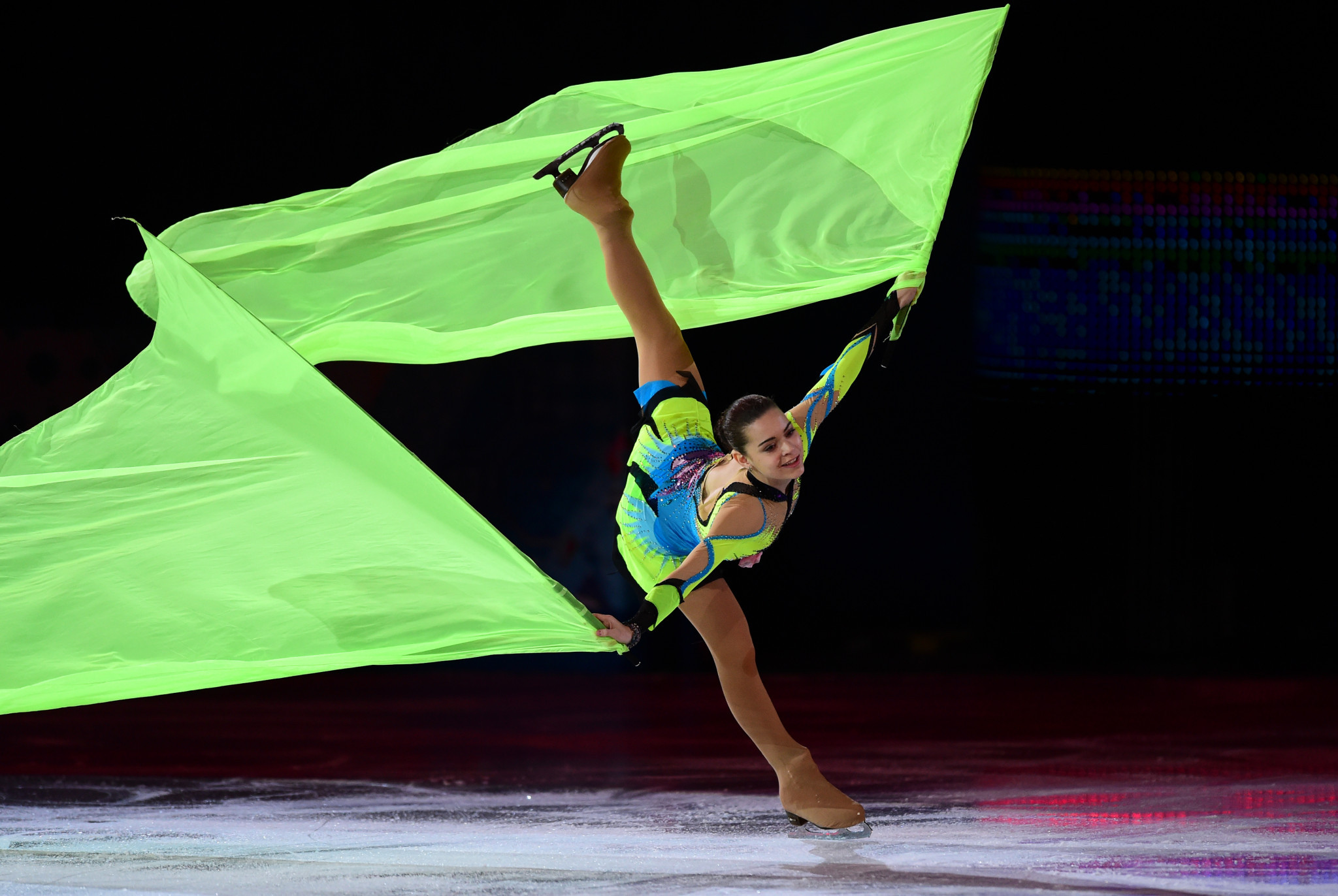 Olympic figure skating gold medallist Adelina Sotnikova has announced that she will miss the entirety of the 2018-2019 season.

The 22-year-old Russian, the women's champion on home ice at Sochi 2014, has only competed once on the flagship Grand Prix of Figure Skating circuit since then as she has been plagued by injury.

She finished sixth at the 2015 Russian Championships and has claimed she does not want to return until she is ready to compete at the very top level.

"I will definitely miss this season for certain reasons, I understand what the composition of girls is now, the technical difficulties," she told Russia's state news agency TASS.

"Going out on the ice, I do not want to lose, status is a status.

"To come out and be sixth in the Russian Championship, I do not really want to."

Her victory in Sochi led to question marks over scoring and judging as many felt that South Korea's Yuna Kim, the Vancouver 2010 champion, should have been awarded the gold.

In November, Sotnikova was cleared of a doping charge by the International Olympic Committee who were investigating Russian sample swapping at their home Sochi Games.

She was named in an evidence disclosure package published with the World Anti-Doping Agency-commissioned McLaren Report, as one athlete where scratches indicative of tampering were found on test tubes.

Former Moscow laboratory director turned whistleblower Grigory Rodchenkov, the main witness in the McLaren Report, said she was not part of the programme.

The crisis forced Russia to compete under a neutral flag at the Pyeongchang 2018 Winter Olympics in South Korea in February.