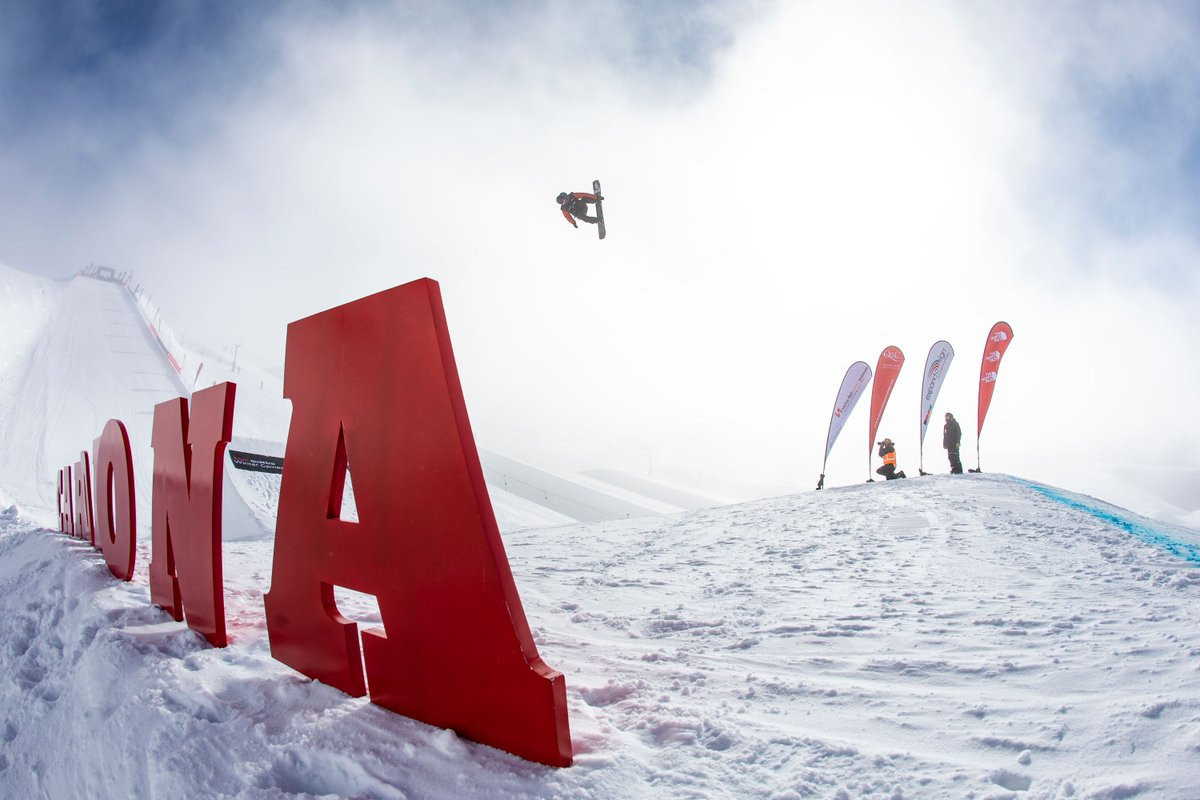 High winds forced the cancellation of all of the action on day two of the International Ski Federation Junior Freestyle Ski and Snowboard World Championships.

Men's and women's big air finals were scheduled in both freestyle skiing and snowboard at the Cardrona Mountain Resort in New Zealand, but no action was possible.

Organisers will try again tomorrow after the qualification rounds were held successfully yesterday.

Japan's Takeru Otsuka and Kokomo Murase were the best performers in the men's and women's snowboard big air respectively.

Sweden's Oliwer Magnusson achieved the best score in the men's freestyle skiing big air with the women not requiring a qualification heat.

All junior big air has now been postponed for the day, the wind has just not played the game. Let's hope big air will fire tomorrow! @fissnowboard @FISfreestyle pic.twitter.com/bifxf3XRDR

The event is part of the NZ Winter Games programme.

As well as the rearranged big air finals, snowboard cross and ski cross qualification is due to take place tomorrow.