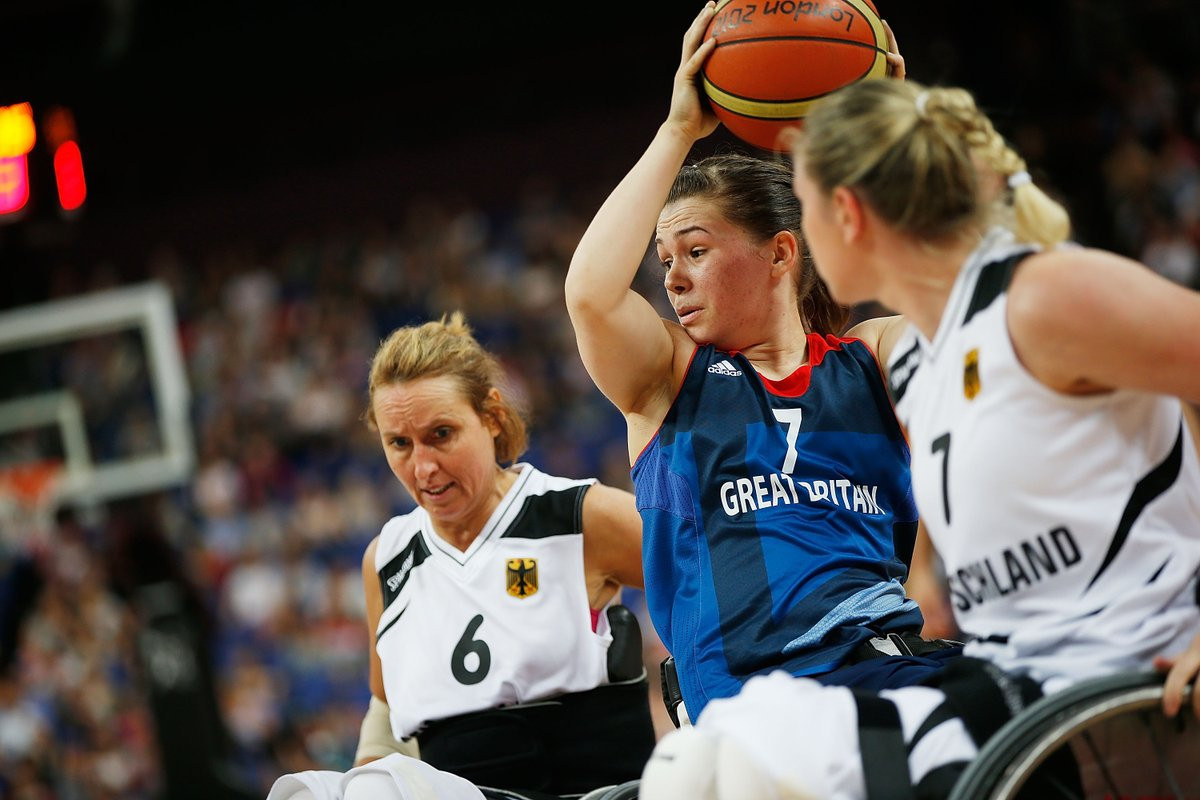 Britain enjoyed a successful day at the Wheelchair Basketball World Championships as they reached the final of the men's and women's tournaments in Hamburg.

The British women progressed to the final for the first time thanks to a 60-37 victory over hosts Germany at the Inselpark Arena.

Co-captain Helen Freeman was the star of the show for Britain - whose previous best result at the event was fifth in 2014 - as she scored 31 points and managed 12 rebounds.

Britain's opponents in tomorrow's final will be The Netherlands, who beat China 54-29.

The result capped off a dismal week for the Chinese team after their assistant coach was sent home for striking home of his female players during the half-time interval of the group stage win over Iran.

Great Britain 🇬🇧 will be represented in both the men's and women's final. As their men's team replicated the women's team success, defeating Iran 🇮🇷, 86 - 63, to make the FINAL of the 2018 World Championships. 🌎🏀

He was initially banned for one game following the incident, which sparked widespread outrage, before the International Wheelchair Basketball Federation decided to remove him from the event.

In the men's competition, Britain brought Iran's surprise run at the event to a halt as they claimed an 86-63 victory to ensure they get the chance to complete a clean sweep of the titles on offer in the German city.

Britain will take on Paralympic champions the United States in the final.

The American side, who will go into the tournament's showpiece match as favourites but will be wary of a British team which is in fine form, dispatched Australia 84-59.