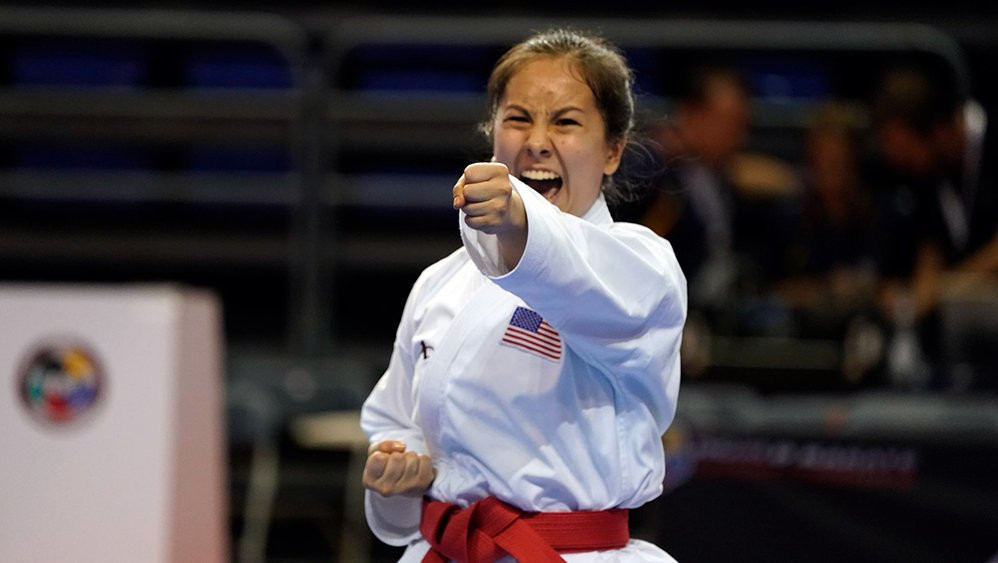 United States will be represented in four kata finals at the Pan American Karate Federation (PKF) Junior, Cadet and Under-21 Championships in Rio de Janeiro.

Action began at the Carioca Arena 1 in the Brazilian city today.

The American team will also be represented in the women's cadet final, as Kaitilyn Shimohara advanced to the gold medal match.

She will take on Canada's Amelie del Rosario.

Kevin Stevens continued a strong day for the US as he secured a spot in the men's junior kata competition event.

His opponent will be Luis Garcia Parra of Venezuela.

There will be another US against Venezuela clash in the women's final, with Zoe Meszaro meeting Victoria Hernandez Moyeda.

More than 700 athletes from 20 nations are taking part in the Championships.

Competitors aged 12 to 20 years-old are competing for the gold medals in the 49 categories at stake.

The event will continue until August 25.