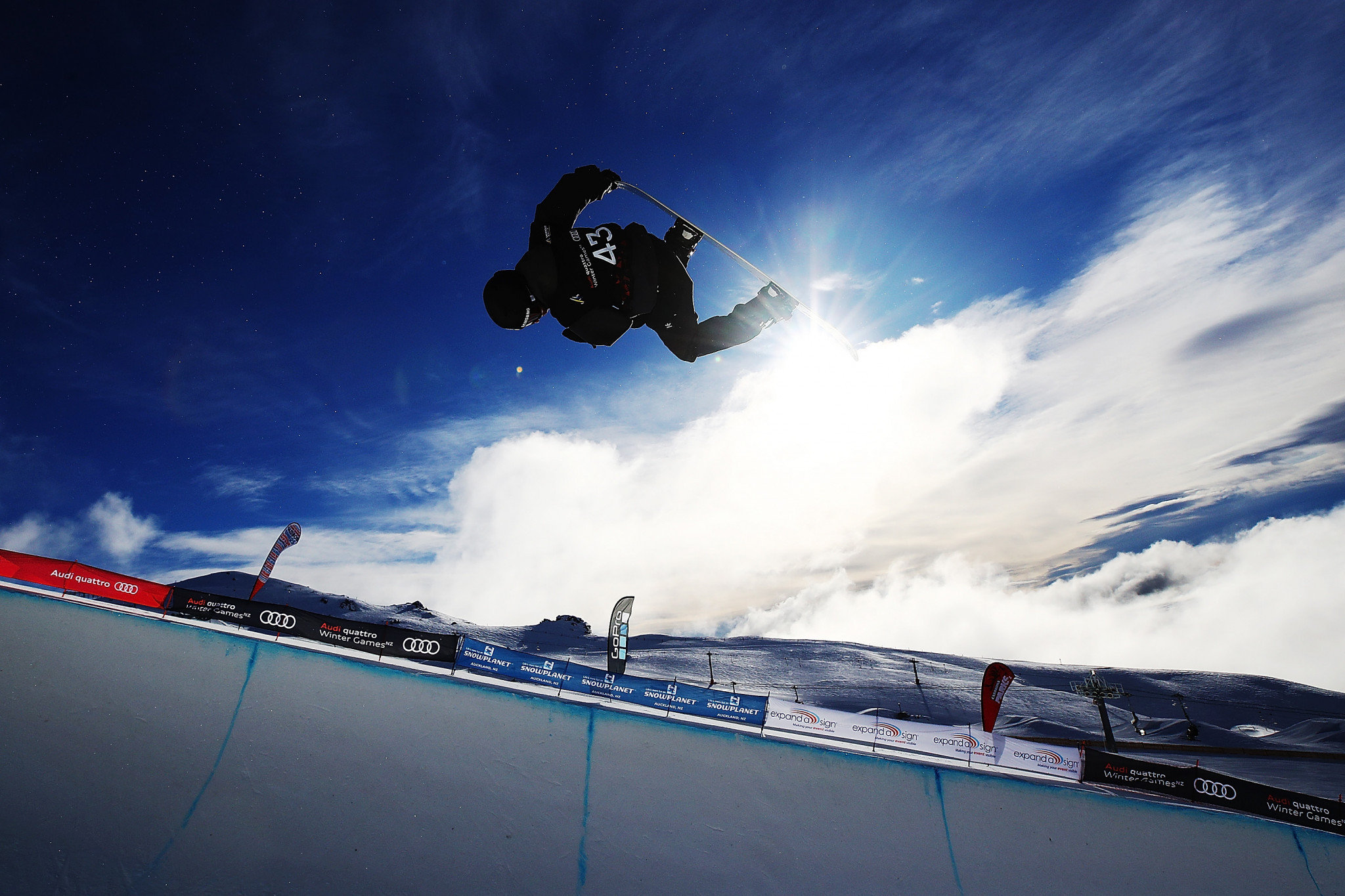 More than 20 countries will be represented in all at the flagship youth event at the Cardrona Mountain Resort.

Big air, halfpipe, slopestyle, ski cross and snowboard cross will all be contested over two weeks of action leading up to September 8.

The competition is part of the NZ Winter Games schedule which will also include FIS World Cup events next month.

Kelly Sildaru of Estonia, who won both the ski slopestyle and halfpipe titles, will also be in action.