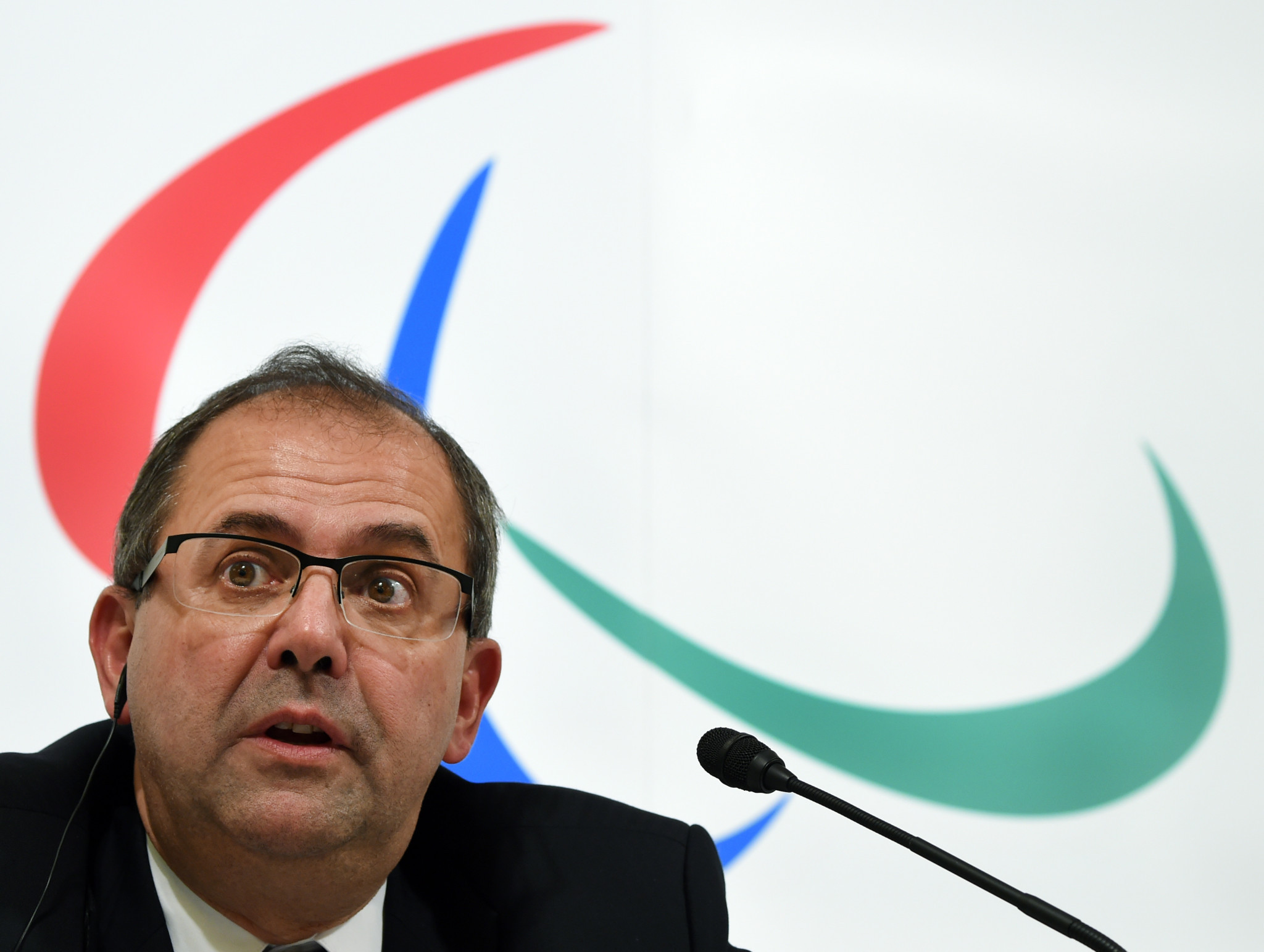 A one-game suspension given to a Chinese coach who struck one of his female players at the Wheelchair Basketball World Championships is "too lenient" and further action should be taken against him, according to officials from the International Paralympic Committee (IPC).

Video footage following China's 80-20 win over Algeria on Saturday (August 18) at the event in Hamburg showed the assistant Chinese coach hitting the player during the half-time team-talk.

The International Wheelchair Basketball Federation (IWBF) banned the coach for one match, a sanction which has been heavily criticised.

In a statement, the IPC said the suspension was "inadequate" and that the IWBF should seek further punishment against the team official.

IPC chief executive Xavier Gonzalez also revealed they had sent a letter to the Chinese Paralympic Committee asking the body to provide clarity on if it was an isolated incident or whether they need to "address a more widespread problem within their territory".

The IWBF are independent from the IPC, who do not govern the sport, but Gonzalez and IPC Athletes' Council chairperson Chelsey Gotell urged the worldwide organisation to "explore all options" with a view to punishing the coach further.

Absolutely shocking and disgusting behaviour by the Chinese women’s coach here @_IWBF world championships. Totally unacceptable and shameful no place for this in our sport. @IWBFEurope @C4Paralympics pic.twitter.com/c3aj6TCqCg

"Athlete welfare is of paramount importance to everyone at the IPC and the intimidating actions of the Chinese women's coach have absolutely no place whatsoever in the Paralympic Movement or in sport as a whole," said Gonzalez.

"Although the sanction of a one game suspension for the assistant coach is consistent with the IWBF’s current legal framework, I encourage them to go further as the current punishment does not adequately address the priority of athlete welfare.

"As the IWBF is an independent sport federation, the IPC has no jurisdiction over the federation's rules and regulations.

"Therefore, we cannot impose a further sanction in this case.

"That is why we hope they will explore all options available to them to take further action against the perpetrator in this case."

Gotell also reacted with outrage, saying she is "not the only athlete within the Paralympic Movement who is appalled by this incident".

Following their women's team comfortably defeating Argentina, USA (M) 🇺🇸 followed suit, making their way to the next round untroubled as they saw off Argentina (M) 🇦🇷, 72 - 31.

"No athlete taking part in sport should feel bullied or intimidated," she said.

"I sincerely hope that the IWBF goes further with its punishment in order to send out a clear message to all athletes that their welfare is a priority.

"In my view this incident underlines the importance for the IWBF to have an Athletes’ Council or athlete representative who can work with them to develop rules and regulations for the sport that are in line with protecting and safeguarding all athletes.

"I hope the Chinese Paralympic Committee treats this incident extremely seriously and initiates measures to ensure that all of their athletes are safe from abuse 365 days a year."

The tournament continued today as Paralympic champions the United States cruised into the semi-finals of the men's tournament with a thumping 72-31 victory over Argentina.

Britain also progressed to the last four following a 67-62 win against Spain.