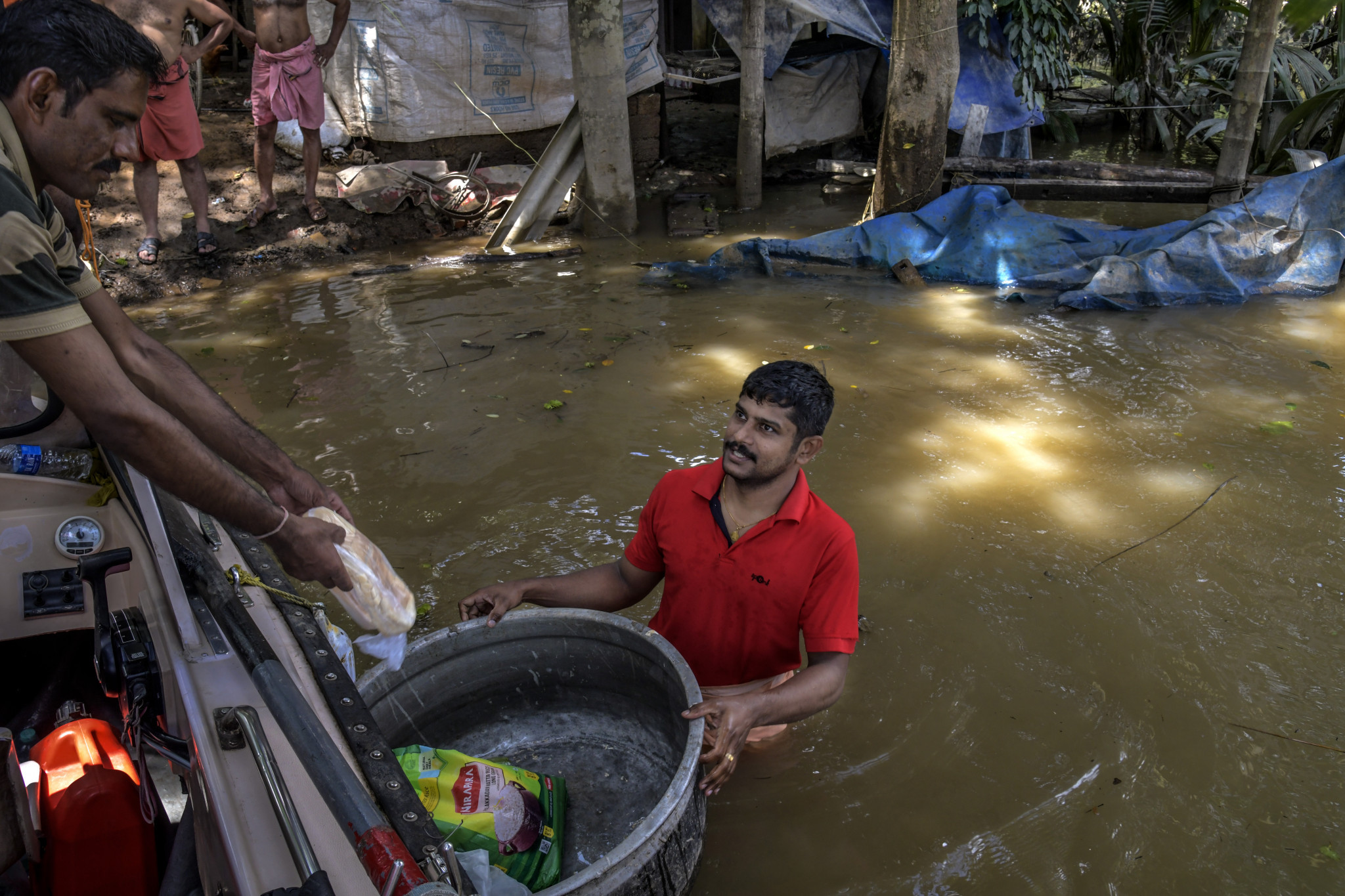 Next month's Indian Open tournament in Kerala has been postponed by World Snooker because of flooding which has killed more than 350 people since June.

The event was due to be staged from September 18 to 22 in the city of Kochi, situated in the south-west of the region.

World Snooker have confirmed the competition will now take place at a "later date" following the disaster in the area, which is also thought to have left over 725,000 people homeless.

World Professional Billiards and Snooker Association (WPBSA) chairman Jason Ferguson said the organisation was standing with the people affected and insisted the tournament would not be cancelled.

"We have been so fortunate in recent times to take our sport back to its roots in incredible India," said Ferguson.

"We have met so many incredible people and made so many great friends in 'incredible India', our thoughts are with the people of India at this difficult time.

"The postponement of this event is in support of the people of the Kerala and it is important that we stress that the event has been postponed - not cancelled.

"Snooker stands with Kerala and we fully intend to revisit the area at the appropriate time to show our support to the people.

"Among the tragic events that I have witnessed through the media during the past few days, we have also been moved by the resilience of those affected and I am looking forward to returning to the area soon."

WPBSA Players Commission chairperson Shaun Murphy added that the thoughts of the organisation were with "all of the people who have been affected by the floods in Kerala and we are looking forward to visiting the area at a later date".