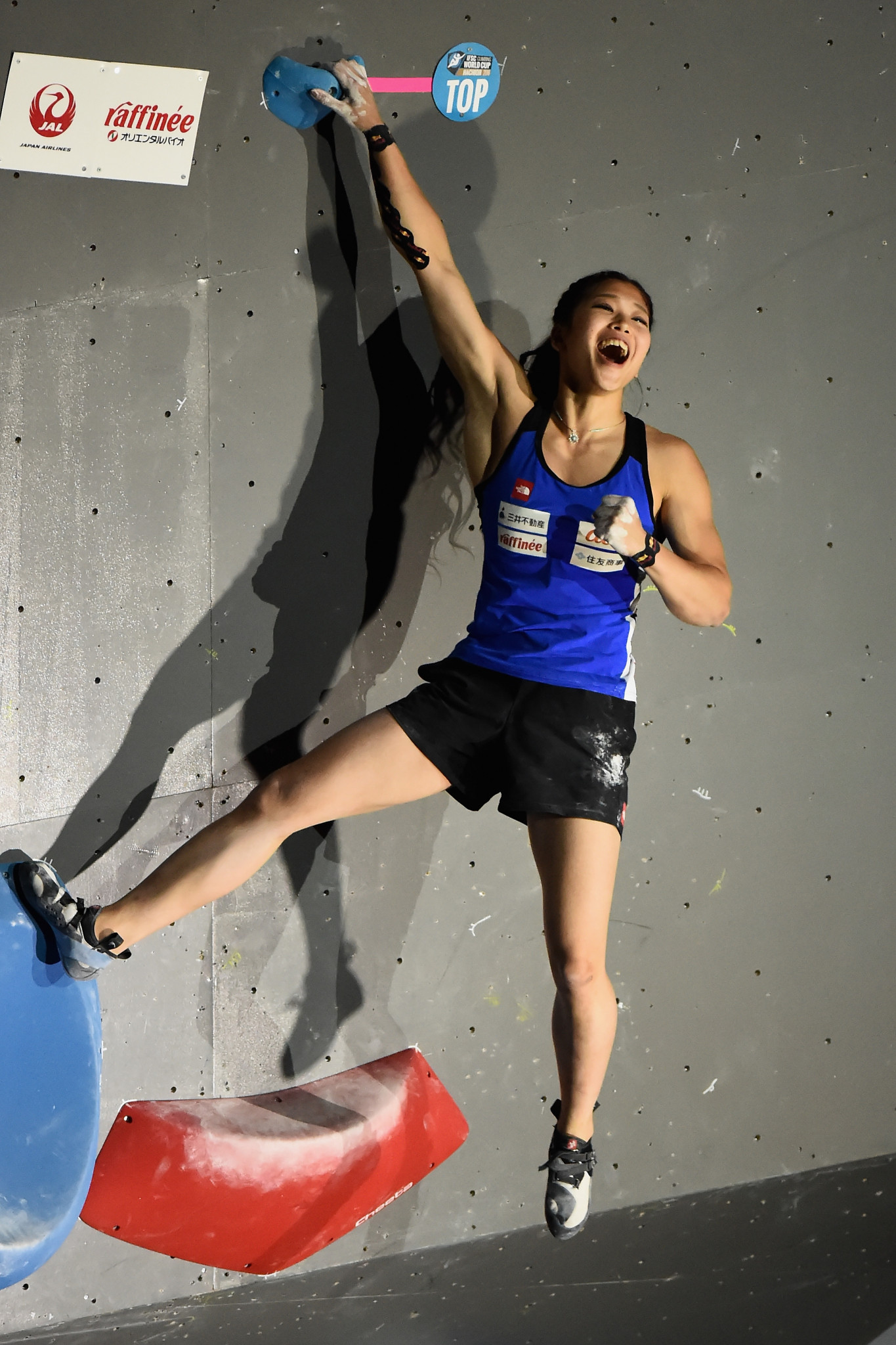 Kruder, who arrived with a narrow four-point lead over Tomoa Narasaki, became uncatchable in the standings when his Japanese rival, who finished runner-up in this event last year, did not do well enough in today’s earlier semi-final to earn one of the six final places for this evening.

The 6 athletes, including Jernej Kruder, Overall Boulder Champion, rushed to the top of the last boulder of this 2018 Boulder season! 6 tops for M4. #IFSCwc pic.twitter.com/uDa4Z24TnG

Nonaka, who has won only one World Cup event this season but has finished second in every other one, maintained that awesome consistency tonight as she took silver behind Slovenia’s World Cup lead and combined champion Janja Garnbret, who flashed all four boulders.

She had arrived in Germany with a lead that was only one point greater than Kruder's over her fellow Japanese climber Akiyo Noguchi, who had three World Cup wins to her name this season but had not been so consistent in other events.

It was a tight result in the end, as Noguchi finished third.

Kruder went on to finish second in the final as his compatriot Gregor Vezonik won his first World Cup gold medal.