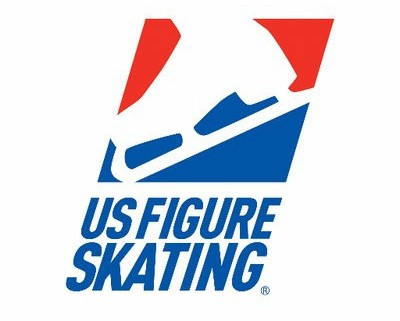 Grants were awarded to clubs and programmes that were most effectively able to demonstrate how they would use the award to develop their initiatives.

It is aimed at developing a curriculum specially tailored to individuals with severe disabilities or who need the assistance of sleds or walkers.

A learn to skate initiative by Rockford Park District will be expanded, along with their outreach to the local community.

Funds will also be used to provide transportation and staffing for their programme, as well as providing U.S. Figure Skating memberships to skaters interested in figure skating.

It is claimed this will allow them to establish a strong programme that will build as participants mature into higher levels.

Approval was also given for the City of Cleveland Heights to offer six weeks of lessons to young local skaters at no charge, as well as buying six new pairs of skates.

The effort is hoped will encourage young people in the community to continue figure skating as an activity.

Friends of Fort Dupont Ice Arena are set to use funding to expand a series of projects as part of their "Kids On Ice" programme.

The final development grant was awarded to Detroit Skating Club, who will boost scholarship opportunities for girls from low-income communities in Pontiac.

They will also support the second annual Figure Skating in Detroit summer camp.

The community development grants were started by the Robert V. Hauff and the John F. Dreeland Foundation in 2010.

It was aimed at providing funding to eligible member clubs and Learn to Skate USA programmes throughout the country.