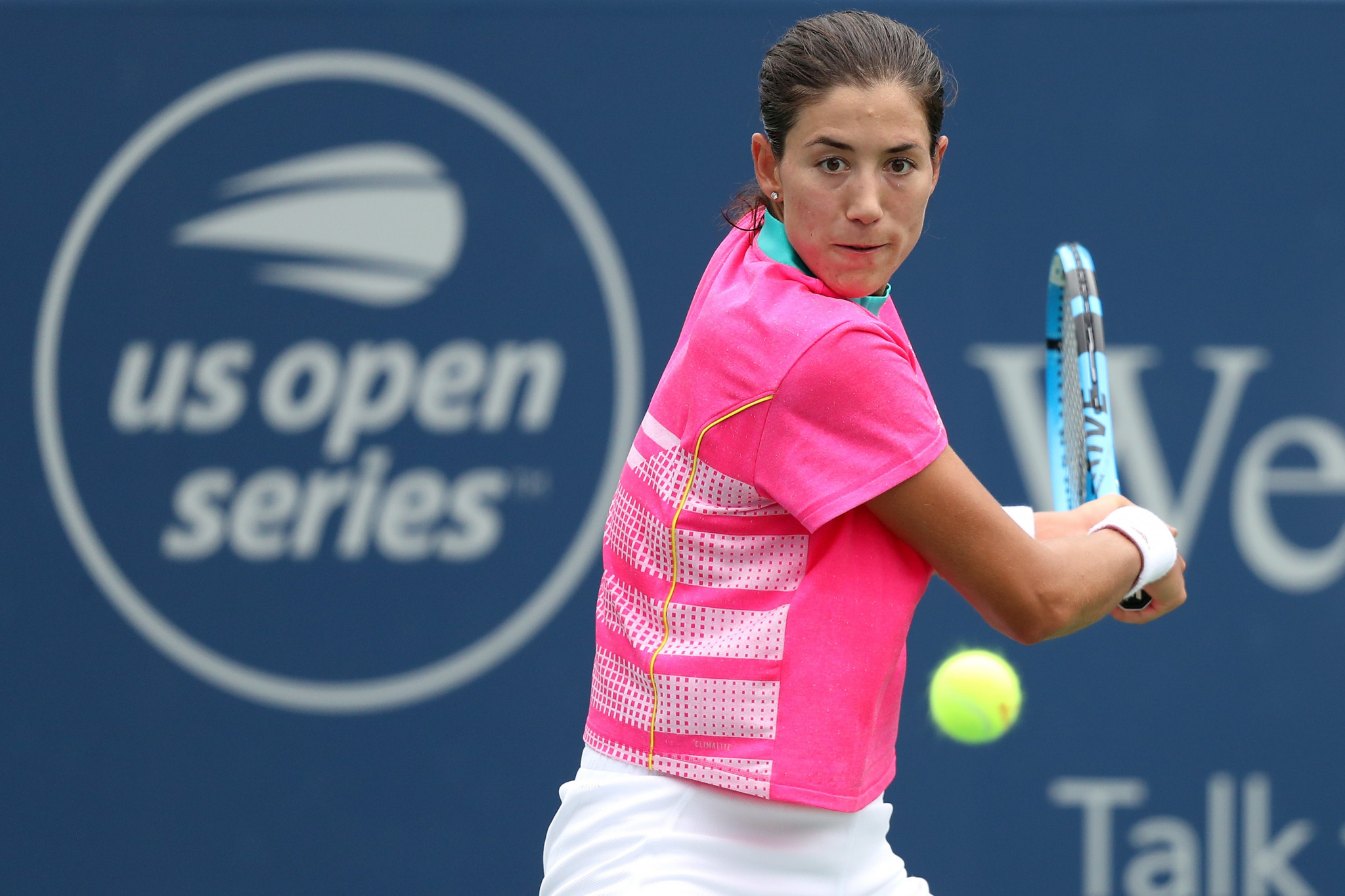 Defending women's champion Garbiñe Muguruza crashed out following a shock defeat to Ukraine's Lesia Tsurenko as Australian Nick Kyrgios was again involved in controversy in his second round victory at the Cincinnati Masters.

Muguruza, the seventh seed and two-time Grand Slam champion, was beaten 2-6, 6-4, 6-4 by the Ukrainian world number 45 at the Lindner Family Tennis Center.

The Spaniard was playing in her first match on the tour since she was knocked out of the second round at Wimbledon last month, where she was also the defending champion.

Tsurenko set up a meeting with Ekaterina Makarova of Russia in the next round following her impressive win.

American world number three and 2017 US Open winner Sloane Stephens had earlier overcome Germany's Tatjana Maria 6-3, 6-2 to set up a meeting with Elise Mertens of Belgium.

Germany's Angelique Kerber, the reigning Wimbledon champion, is also through after she beat Russia's Anastasia Pavlyuchenkova 4-6, 7-5, 6-4.

In the men's draw, controversial Australian Kyrgios ousted Croatia's Borna Coric in a contest where he admitted to "tanking" - deliberately not trying - during the second set.

Kyrgios took the opener on a tie break but lost the second 6-0 as he threw in the towel when a close line call went against him.

The 23-year-old was heard telling his coaching staff at a change of ends in the second set that they would "never see a bigger tank than the next three games".

He eventually recovered to clinch a 7-6, 0-6, 6-3 victory to set up a clash with Hyeon Chung of South Korea or Argentina's Juan Martin del Potro.

Kyrgios, the runner-up at the Cincinnati Masters last year, said the decision not to try in the second set was a "smart move".

"The second set, when I was 4-0 down, I knew there was no real point going out there and competing and obviously waste energy trying to battle back," he said.

"I think I carried a lot of momentum from the first game, and it ended up being a smart move."

Bulgaria's Grigor Dmitrov, who took the title last year after beating Kyrgios in the final, joined the Australian in the third round with a 7-6, 7-5 win over Germany's Mischa Zverev.