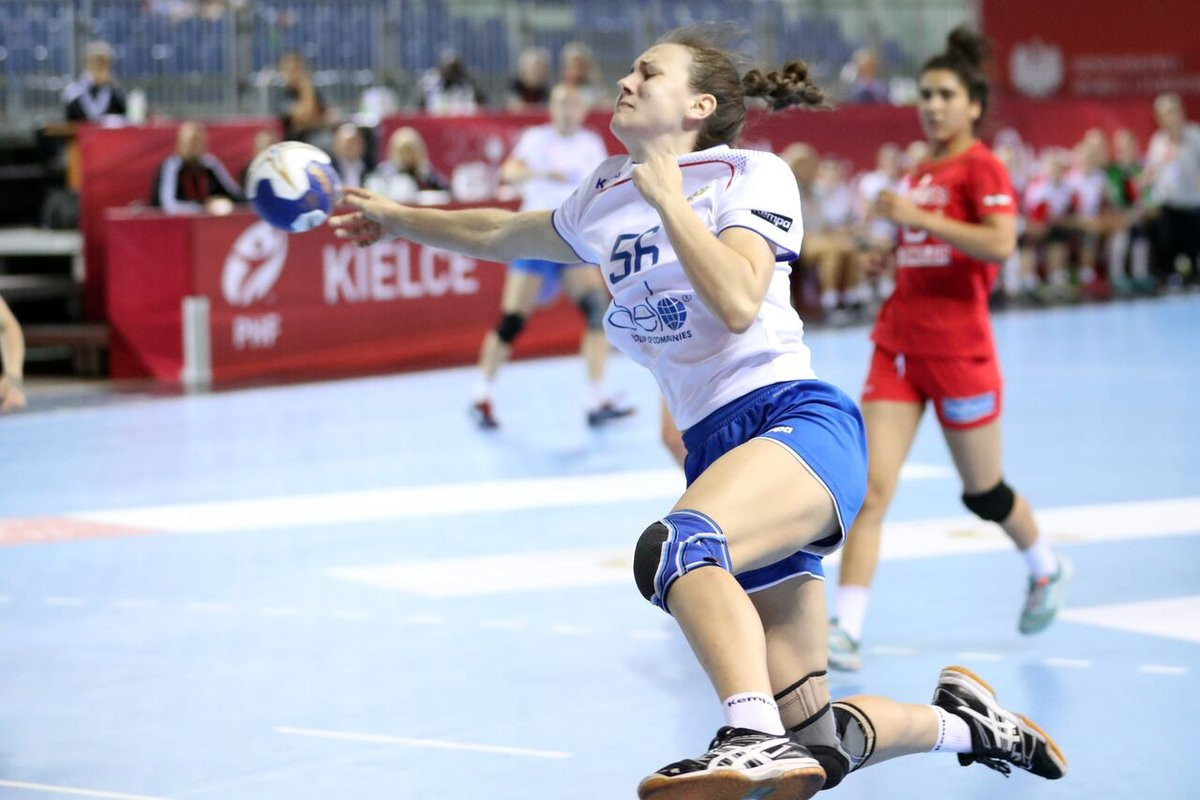 Defending champions Russia thrashed knock-out round debutants Tunisia to book their place in the quarter-finals of the Women's Youth World Handball Championship in Poland.

The Russian team continued their dominant form from the group stage as they recorded a comfortable 36-16 win at the Kielce University of Technology.

Ekaterina Levchina was the star of the show for Russia as she scored six goals.

Denmark ended the host nation's pursuit of the world title with a 30-20 victory and now face the ominous task of beating a Russian side which is in irresistible form.

Hungary also impressed as they thrashed Austria 36-22 to set up a quarter-final clash with Spain, who edged Norway 20-18.

The Netherlands claimed a slender 24-23 win over France to progress to the last eight, where they will take on Sweden.

The Swedish side produced a superb second-half display to overcome Romania 22-20.

The other quarter-final will be between Germany and Asian champions South Korea after both sides won their respective last 16 encounters.

All four quarter-finals are scheduled to take place tomorrow.