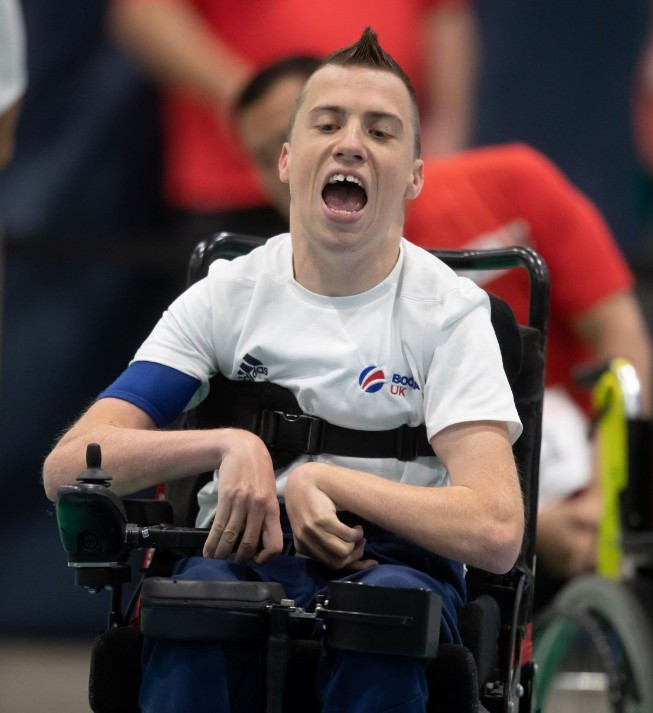 The world number one earned an emphatic victory at the Boccia International Sports Federation World Championships, overcoming China's Kai Sun 7-2 in the final to win his third individual world title - 11 years on from his first.

Smith had led 7-0 in the contest, his second victory in the day after a narrow 5-4 win over Witsanu Huadpradit of Thailand en-route to the gold-medal match.

Yesterday, he had needed a tense tiebreak against Japan's Takumi Nakamura in order to take his place in the last four.

But Smith believed the tough matches worked in his favour as the competition developed.

"It means everything to win, the crowd have been awesome and I've really enjoyed it," he said.

"The layout has been spectacular, this is how boccia should be done and I hope the rest of the world take note.

"We've loved it and it's been superb, the hotel and the venue are both great and the courts are quite cool as well.

"I've been in top form which helps, I've had a few shaky moments along the way which helped me for the final.

"It was just a nice game to be in and now I'm very happy - now it's onwards to Tokyo."

But before attentions turn to Tokyo 2020 Smith will be turning his mind to the teams and pairs competitions getting under way tomorrow.

Greg Polychronidis of Greece won the BC3 title as he defeated Howon Jeong of South Korea 6-5.