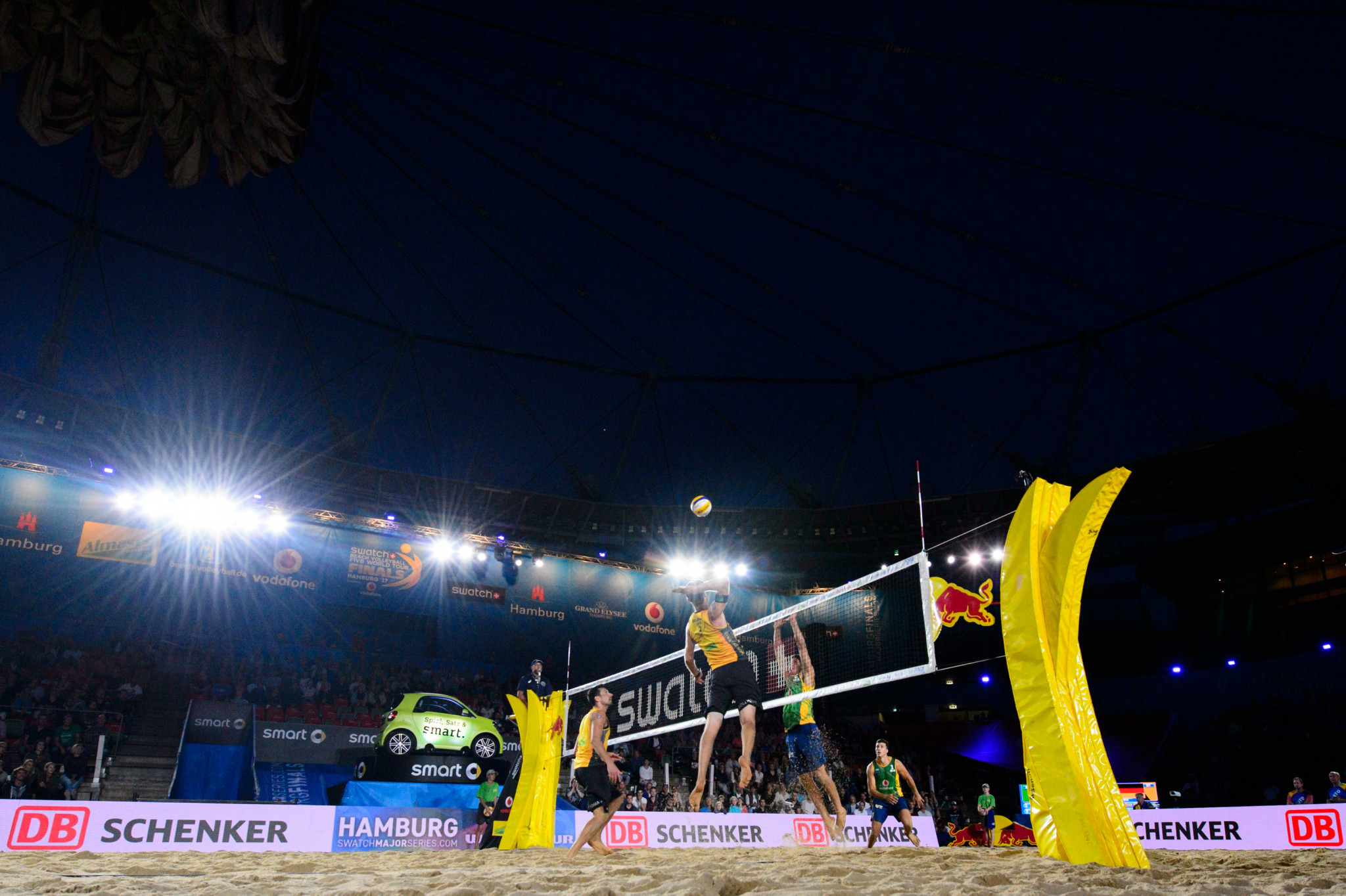 Record prize money will be on offer to the winners of the Beach Volleyball World Tour Finals as Hamburg prepares to stage the season finale from tomorrow.

New champions will be crowned as the 2017 victors in both the men's and women's events are not taking part.

Germany's Olympic and world champions Laura Ludwig and Kira Walkenhorst secured the World Tour title last campaign but opted not to compete on the circuit this season.

Americans Phil Dalhausser and Nick Lucena are not defending their men's crown as they were 11th on the ranking list.

Norway's Anders Mol and Christian Sorum, the world's number one ranked team in the men's rankings, will aim for further glory in Hamburg after they captured the European title in The Netherlands last month.

Barbora Hermannova and Markita Slukova of the Czech Republic are the top seeds in the women's event.

Both pairs arrive in Hamburg having won the recent Vienna Major.

The winners of each pool will progress directly to the semi-finals, with the second and third-placed teams battling it out in the quarter-finals.