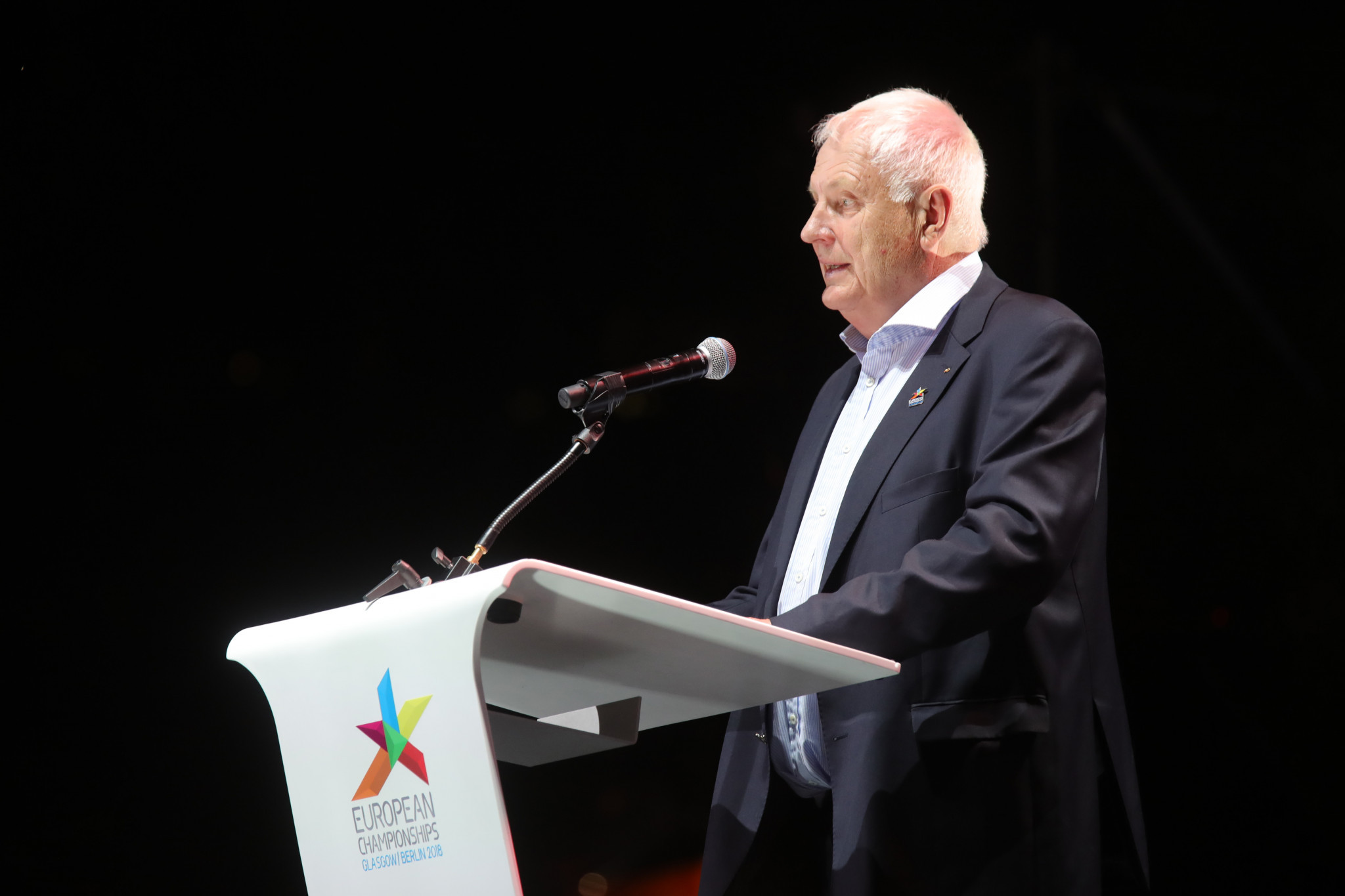 "Thank you Berlin, you have delivered the best European Championships ever, that is for sure," Hansen told a closing press conference at the Olympic Stadium.

"I have been to every one since 1970 and maybe people will have another opinion, but we have had an unbelievable atmosphere in the stadium which has been bringing tears to the eyes, not only in my country of Norway, but in many places."

The athletics took place in the German capital as part of the new multi-sport European Championships, which also featured six other sports in Glasgow.

"The feedback has been really positive from the participating European Federations, the broadcasters, the written press.

Aleksander Dzembritski, state secretary for sport in Berlin, added: "We are very, very satisfied with these European Championships.

"Wherever I've been, whether it was the arena at the Breitscheidplatz, or it was the Olympic Stadium, or at the concert that was held on Tuesday, there were fantastic emotions.

"I think there was no better way of showing our European idea.

"We started in Glasgow, and they delivered, and I am very, very sure that Berlin delivered.

"This was a great event, it worked very well."

Stefan Kuerten, the executive director of European Broadcasting Union (EBU) Sport, described the commitment to this first multi-sport version of the European Championships, which has brought together continental championships in athletics, aquatics, rowing, triathlon, cycling, golf and gymnastics, in gambling terms.

"Thank you to the city of Berlin, you have done excellent work," he said.

"It has been fantastic.

"Thank you to European Athletics for going with us on the venture.

"It is not only these Championships, it is embedded in a big new concept, and this is something that was for us the first edition.

"We brought in the best journalists we had, the best host broadcasters and services.

"On top of that we brought 40 EBU member organisations with us who cleared their schedules and went for between eight and 12 hours live coverage for a new event.

"As you would say in poker, we went all in.

"When we see what Berlin did, what European Athletics did, what Glasgow did, it was beyond expectations.

"The viewing figures have been incredible in Germany, and in Norway, where the reach was 80 per cent.

"We have had a 50 per cent reach in the Czech Republic, and between 30 to 40 per cent in Switzerland.

Hansen concluded that the "same system" was wanted again in four years.

"Whether we are going to have the same sports again, that's a different question," he said.

"But we have an eight year deal with the EBU and we want to have the best conditions for European athletics.

James Mulligan, head of communications for European Championships Management, told insidethegames that social media numbers for the event had been impressive.

"We are on target to have reached 750 million impressions on social media by the end of the final day across social for any content including the official hashtags, whether produced by the Federations, host cities, media, broadcasters, fans or athletes," he said.

"The stakeholders have worked together on different innovations, such as pushing various types of content directly to athletes' social feeds across all the sports, and the athletes have really engaged with us on this to boost numbers.

"We are collating the website statistics across all our stakeholder channels and the numbers are looking good.

"And, of course, we've seen massive broadcast figures, so it will be interesting to see what the live streaming figures have been.

"We're pleased with what has been achieved for a 'new' event.

"The Berlin and Glasgow channels have successfully excited spectators and wider audiences beyond their expectations, the central European Championships channels have told the official sports story across all seven sports and will serve as legacy channels for the future, while the Federation channels told their own sport’s stories."