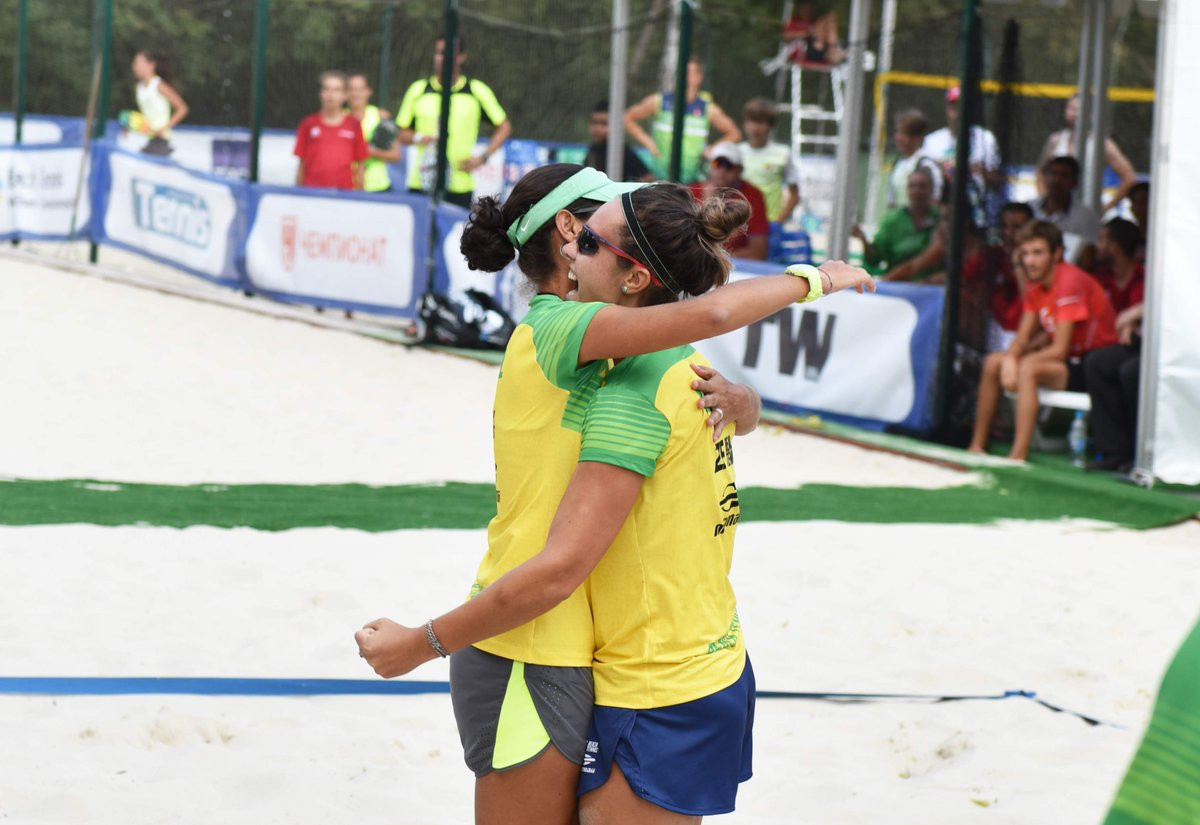 This opened up a decisive 2-0 margin of victory for the South Americans, with the third rubber consequently not played.

The six-day event is a mixed competition in which each team is comprised of two men and two women.

In the corresponding junior competition, Italy did take gold with a 3-0 win over France.

Brazil won 2-0 against Venezuela in the battle for bronze.