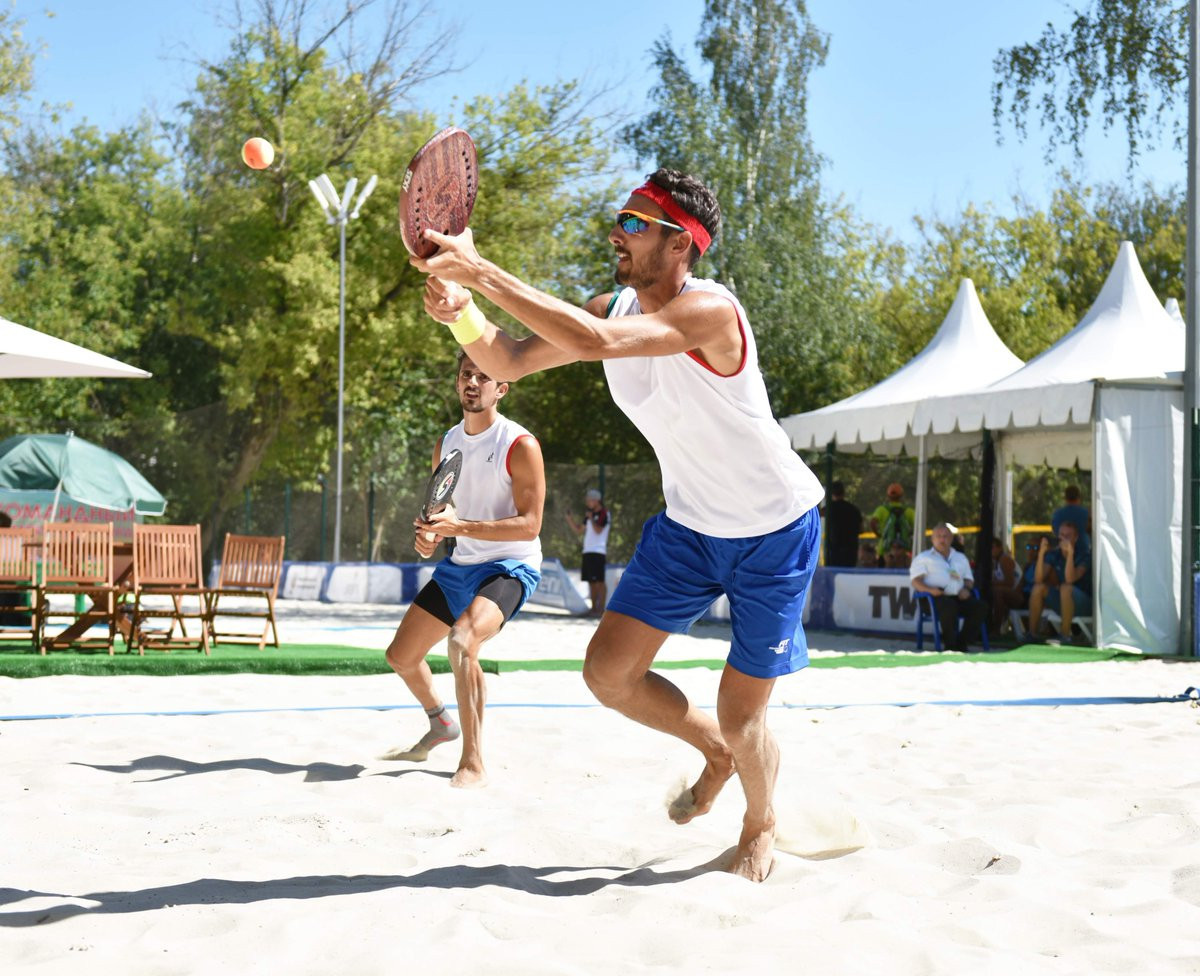 Defending champions Italy have advanced into the final of the International Tennis Federation World Beach Tennis Team Championships in Moscow, with a comfortable 3-0 victory over hosts Russia.

Frederica Bacchetta and Guilia Gasparri made it 1-0 by beating Irina Glimakova and Daria Churakova 6-4, 3-6, 6-3, before Michele Cappelletti and Luca Carli won their match 6-2, 6-4 against Nikita Burmakin and Sergey Kuptsov.

That result meant the final match was a dead rubber, but Flaminia Daina and Marco Garavini still went out and won 3-5, 4-0, 4-2 against Liudmila Nikoyan and Nikolai Gurev to seal the 3-0 win.

The Italians will now play Brazil in the final, the number two seeds.

They saw off France in the other semi-final today.

Ferreira Marcus Vinicius and Santos Thales Oliviera then sealed the win by beating Guegano Mathieu and Irigaray Theo in a much tighter game, 6-4, 4-6, 6-2.

When you realise you're into the #BTWTC2018 final 🙌

Maraike Biglmaier and Laura Kemkes gave them a 1-0 lead by beating Alice Grandi and Marika Colonna 6-2, 6-4, before Manuel Ringlstetter and Bejamin Ringlsetter completed the win.

With the result already confirmed, San Marino chose not to play the third match, meaning the result was simply handed to the Germans, making it 3-0.

The final will be played tomorrow.