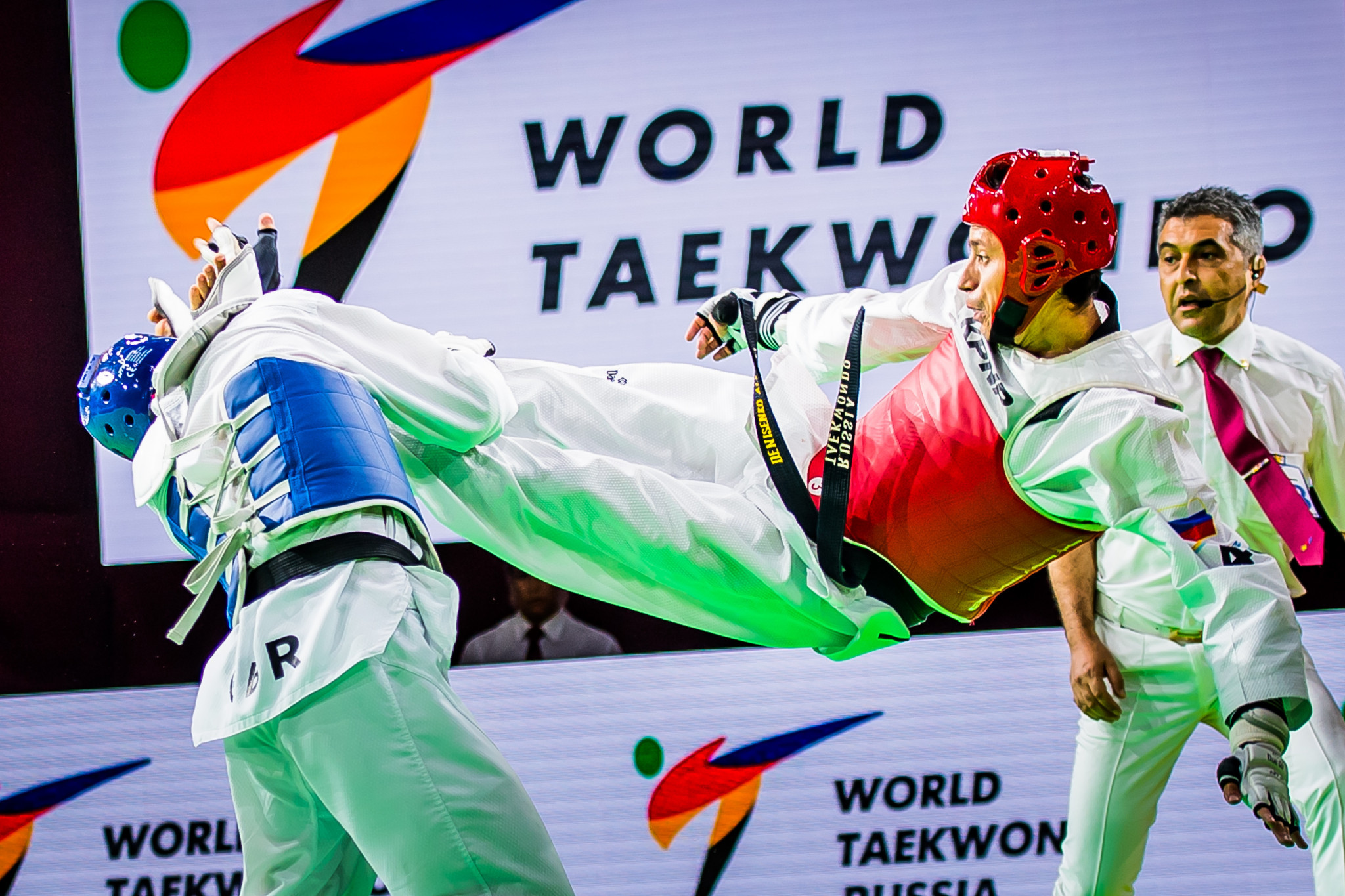 Russia’s Alexey Denisenko delighted the home crowd by claiming the men’s under-68 kilograms gold medal on the first day of action at the World Taekwondo Grand Prix series leg in Moscow.

After a frantic final 30 seconds, the score ended 22-12 in Denisenko's favour.

Rounding out the podium were Brazil’s Edival Pontes and Iran’s Abolfazl Yaghoubi Jouybari.

Today’s one other gold medallist was Croatia’s Matea Jelić thanks to her 20-17 win over Britain’s Lauren Williams in the women’s under-67kg final.

During the press conference, World Taekwondo President Chungwon Choue and secretary general Hoss Rafaty praised the rising level of Russian taekwondo, noting that the strength of the country means that South Korea is no longer the dominant force it used to be.

Action in Moscow is due to continue tomorrow when the men’s under-58kg category and the women’s under-57kg and over-67kg divisions will take centre stage.

The event in Russia's capital is the second leg of the elite-level, invitational Grand Prix series, following the season opener in Rome.