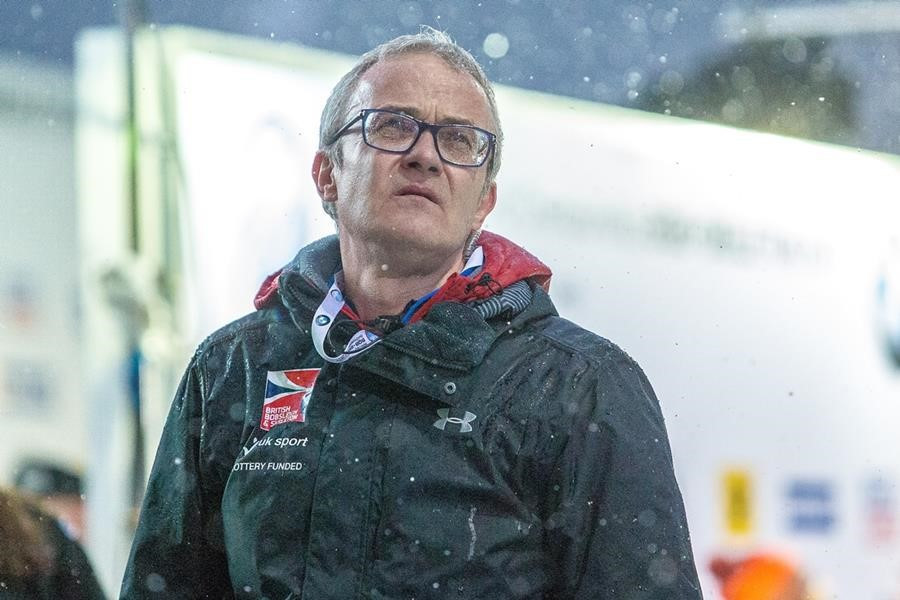 Andi Schmid is leaving his role as performance director at British Skeleton after 17 years at the governing body, it has been announced.

The Austrian, who joined in 2001, has overseen unprecedented British Winter Olympic success, including a hat-trick of medals at Pyeongchang 2018, where Lizzy Yarnold won a gold medal, Dom Parsons a silver and Laura Dees a bronze.

Prior to that he had tasted Olympic success with British athletes at the 2002, 2006, 2010 and 2014 Winter Olympics and has guided the nation to hundreds of medals on the international circuit.

"Andi’s contribution to skeleton in this country has been nothing short of outstanding," British Bobsleigh and Skeleton Association chairman Christopher Rodrigues said.

"He has been at the heart of a hugely successful - and remarkable - journey and we have so much to thank him for.

"He has developed and nurtured a winning culture like nothing ever seen before in British winter sport, with his incredible success at Olympic level just the tip of the iceberg.

"To have played a key part in so many Olympic medals, plus hundreds more across the international circuit, is simply staggering, especially for a nation without an ice track."

Rodrigues claimed the sport of skeleton on the whole would be "much poorer" without him.

Schmid will remain at British Skeleton for now in an advisory role.

He admitted he is "proud" and "honoured" to have played a part in making Great Britain the most successful nation in Olympic skeleton history.

"It has been a real privilege to serve British Skeleton and its people but now is the right time for me to step back and let someone else drive the team forward to the next Olympics in Beijing," he said.

"I have had so many highs here and have so many happy memories of the people and the performances.

"Winning medals for the country at the Winter Olympics are obviously stand out moments but I’m equally proud of the team spirit and the culture we have built here.

"People genuinely look at the programme as an example of how to generate success and the whole team here should be very proud of that."

The search for Schmid’s successor has begun immediately.