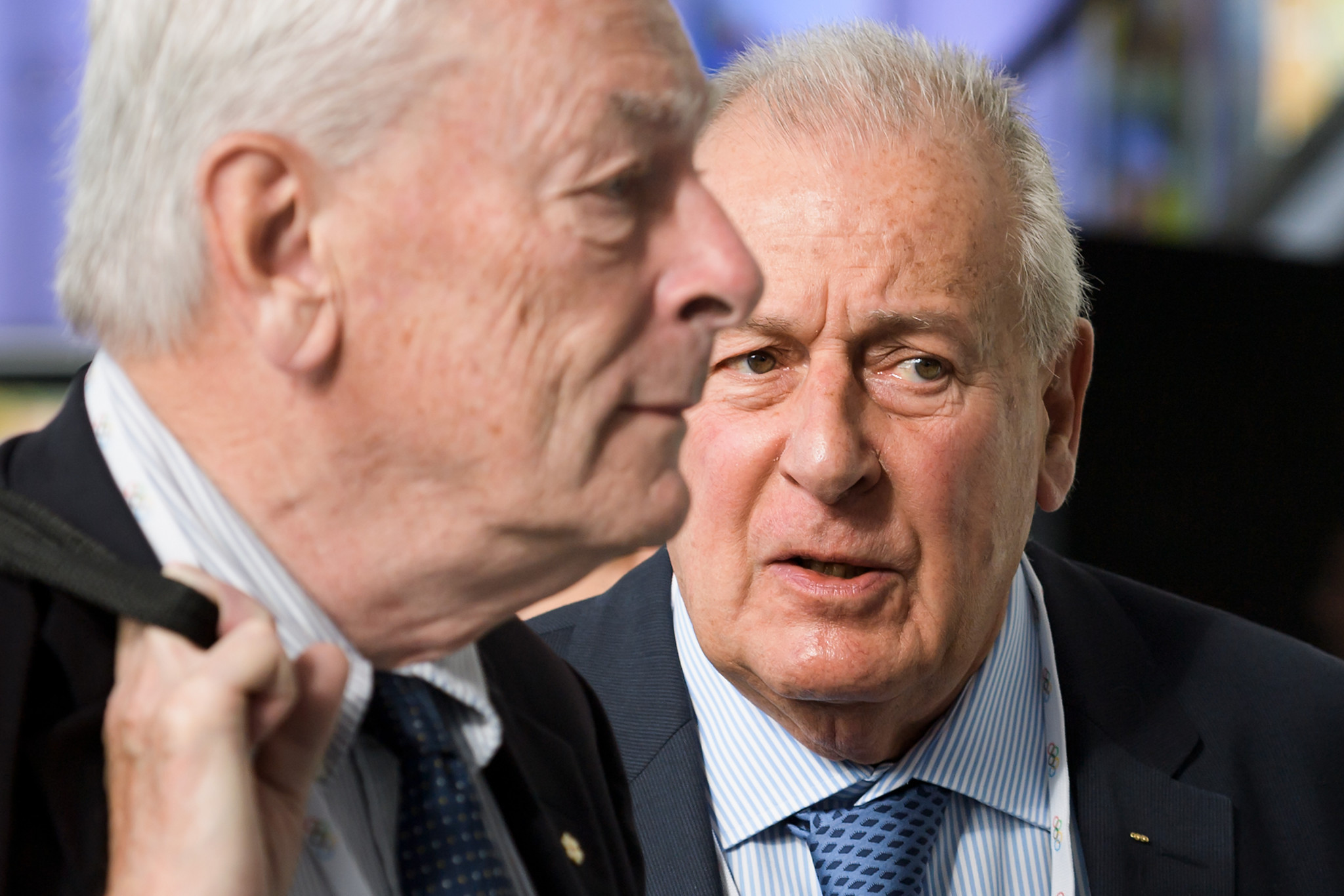 Richard Pound has been removed as chairman of the Olympic Broadcasting Services (OBS) Board for both its Spanish and Swiss operations, insidethegames can reveal.

The news has not yet been formally announced and it is not yet clear who will replace him.

He has also been removed from his position as an ordinary Board member for the Spanish-arm of Olympic Channel Services (OCS).

The 76-year-old, the longest-serving current IOC member, remains on the IOC Marketing and Communications Commission, but theseare considered less significant in the running of Olympic operations.

"These are all decisions taken by the President [Thomas Bach] who is entitled to take whatever decision he wants," Pound told insidethegames.

Pound was appointed to the OBS position by Bach in 2014 after previously serving as head of the IOC's Television Rights Negotiations Commission in the 1980s at a time of huge change in Olympic broadcasting.

His relations with the IOC leadership have worsened in recent months after his criticisms to the organisation's response to the Russian doping scandal.

Neither the IOC nor OBS have yet confirmed his departure or who will replace him.

There appears a distinct possibility, however, the new OBS Board chair could be Gerardo Werthein, the Argentinian who has often led attacks on those who have criticised IOC decisions, including Pound, at recent meetings.

The others are vice-president Juan Antonio Samaranch, who already chairs the Spanish-arm of the Olympic Channel Services Board, and influential lawyer François Carrard, a former IOC director general.

De Kepper, Dubi and Haddad joined Pound in the last announced composition of the Madrid-arm of OBS.

The IOC said they had "asked the relevant people and will get back to you as soon as possible".

"We have currently no comments on this matter and in any case, any such comments would surely come from the IOC, not OBS/OCS," added an OBS spokesperson.

It also possible that there could be changes to the leadership of the OCS Board, of which the Swiss-arm was chaired by Bach himself.

An IOC spokesperson suggested that Pound's removal from his legal affairs position was part of an attempt to "shift the composition onto the next generation", although many other seasoned administrators remain in place.

Pound has a particularly poor relationship with Australia's John Coates, the IOC Legal Affairs Commisson head and a close ally of Bach.

Coates sent a letter to the entire IOC membership during the Winter Olympics in Pyeongchang in February in which he said Pound does not deserve to be recognised as the "doyen" of the IOC after his "offensive" comments.

It followed the London Evening Standard quoting Pound as saying that "only athletes can scare IOC old farts into beating cheats", before a subheading claimed that Bach is "sending a bad message by rolling over" in relation to Russian doping.

Claudia Bokel, the former IOC Athletes' Commission chair who claimed in June that she was bullied after she supported calls for Russia to be banned from the 2016 Olympic Games in Rio de Janeiro, has also been removed from the Entourage Commission chaired by Ukraine's Sergey Bubka.

Pound does currently also remain as one of four Olympic Movement representatives on the Foundation Board of the World Anti-Doping Agency, of which he was the founding President.