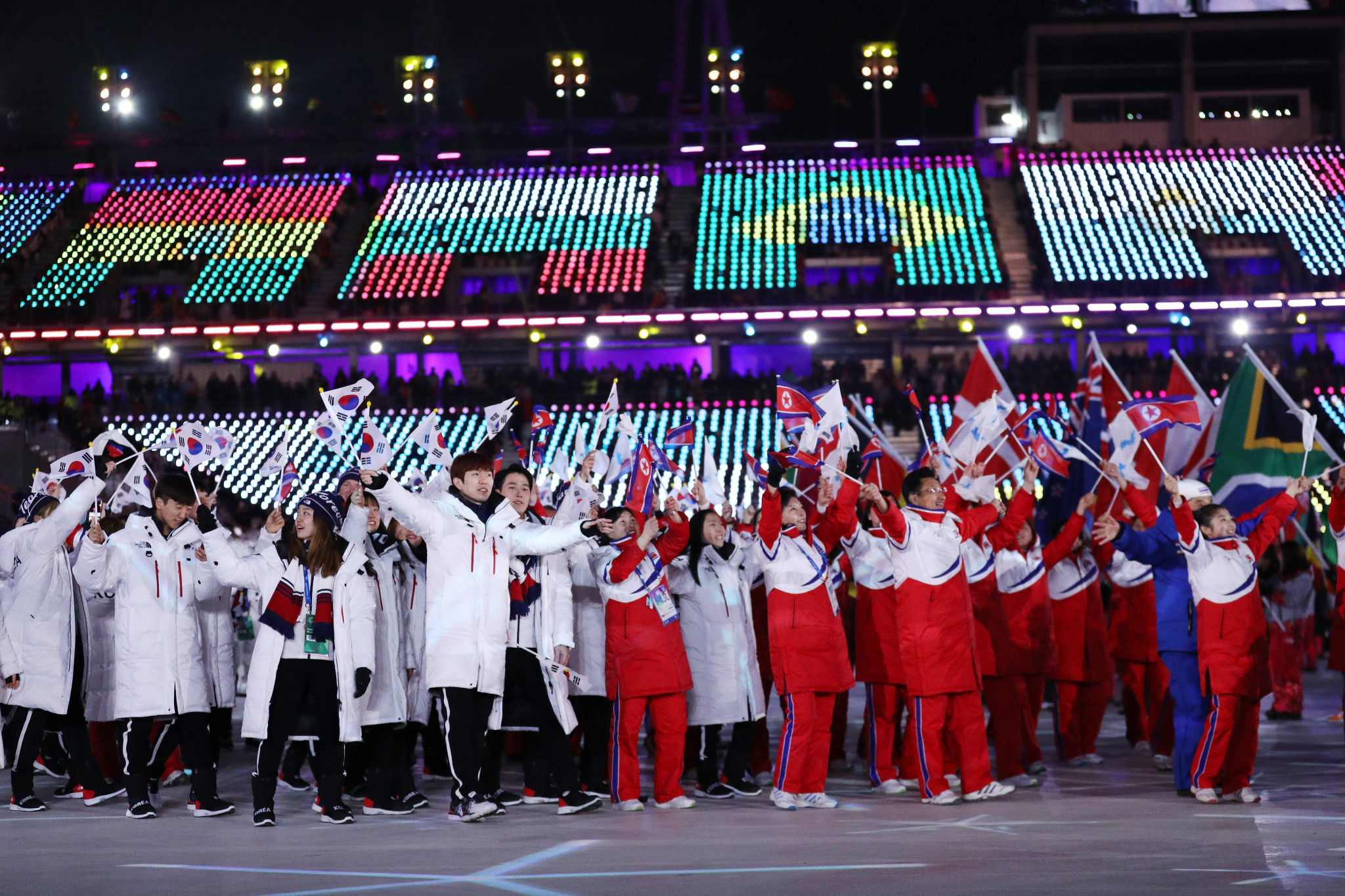 International Olympic Committee (IOC) President Thomas Bach has expressed disappointment after confirmation that the United Nations have rejected an exemption to sanctions for sporting equipment being sent to North Korea.

An initial request for equipment to be exported into the country in a supposed bid to help athletes prepare for the 2020 Olympic Games in Tokyo was denied last month.

The IOC applied for an exemption, but have now "noted with regret" that this too has been rejected.

Reports by media including TASS, Russia's official state news agency, have said that the motion was opposed by United States, who hold a veto on the UN Security Council.

"This makes it more difficult for the IOC to accomplish its mission to bring athletes from all over the world together to promote understanding and friendship regardless of political background or any other differences," Bach told insidethegames.

"It is all the more disappointing because the exemption asked for the easing of restrictions on sporting equipment only for a very limited number of athletes."

The UN had granted a similar request to allow equipment into North Korea before the Winter Olympic Games in Pyeongchang in February.

Both North and South Korea marched jointly at the Opening Ceremony of the Games while a unified women's ice hockey team also competed, consisting of players from both sides of the border.

North and South Korean athletes are due to compete together again in dragon boat racing, lightweight rowing and women's basketball at the Asian Games starting in Jakarta Palembang on August 18.

The IOC and other governing bodies claim that sport has been a key way to build bridges between conflicted countries and have vowed to continue this effort despite the fresh setback.

Bach has also worked hard to court relations with the UN - including appointing former UN Secretary General Ban Ki-moon as chair of their Ethics Commission - so will be particularly disappointed at the failure to gain sway.

"We will nevertheless continue to contribute to peace and reconciliation on the Korean peninsula and beyond through sport," the German told insidethegames.

"This is why we will make it possible for a 300-strong team from North Korea to travel to the upcoming Asian Games where they will participate alongside athletes from other Asian NOCs (National Olympic Committees) and where they will form joint teams in some sports with athletes from South Korea.

"The IOC had asked for the exemption following the Olympic Winter Games Pyeongchang 2018, where there was a joint march and a joint team, and athletes from North Korea were provided with sports equipment for after the Games and the UN granted exemption for the subsequent import of this equipment to North Korea."