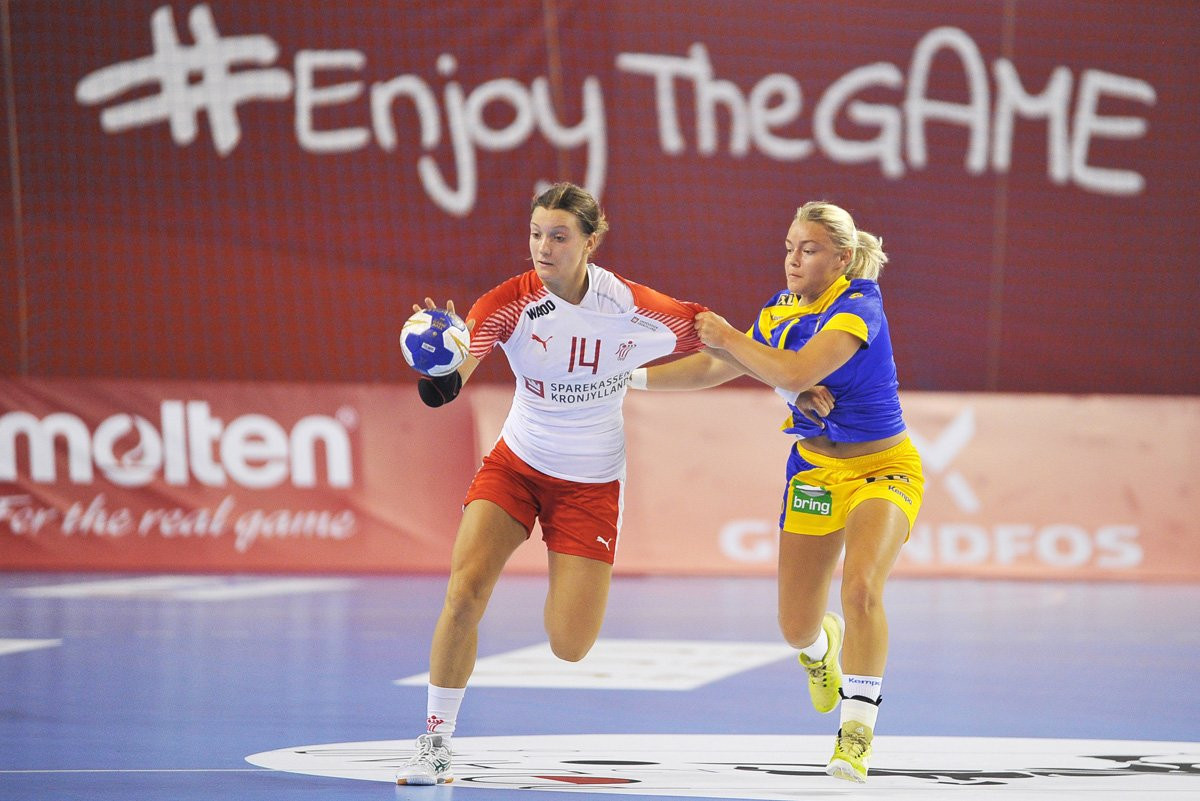 Denmark and France each continued their winning records at the Women's Youth World Handball Championship in Polish city Kielce.

They then pulled clear to eventually prevail 32-23 and move to the top of Group B.

The French are seeking a first ever medal at the age group event after three fourth-place finishes.

Russia are the defending champions and began with a comfortable 43-14 win over Argentina in Group C.

They have a rest day today before facing China tomorrow.