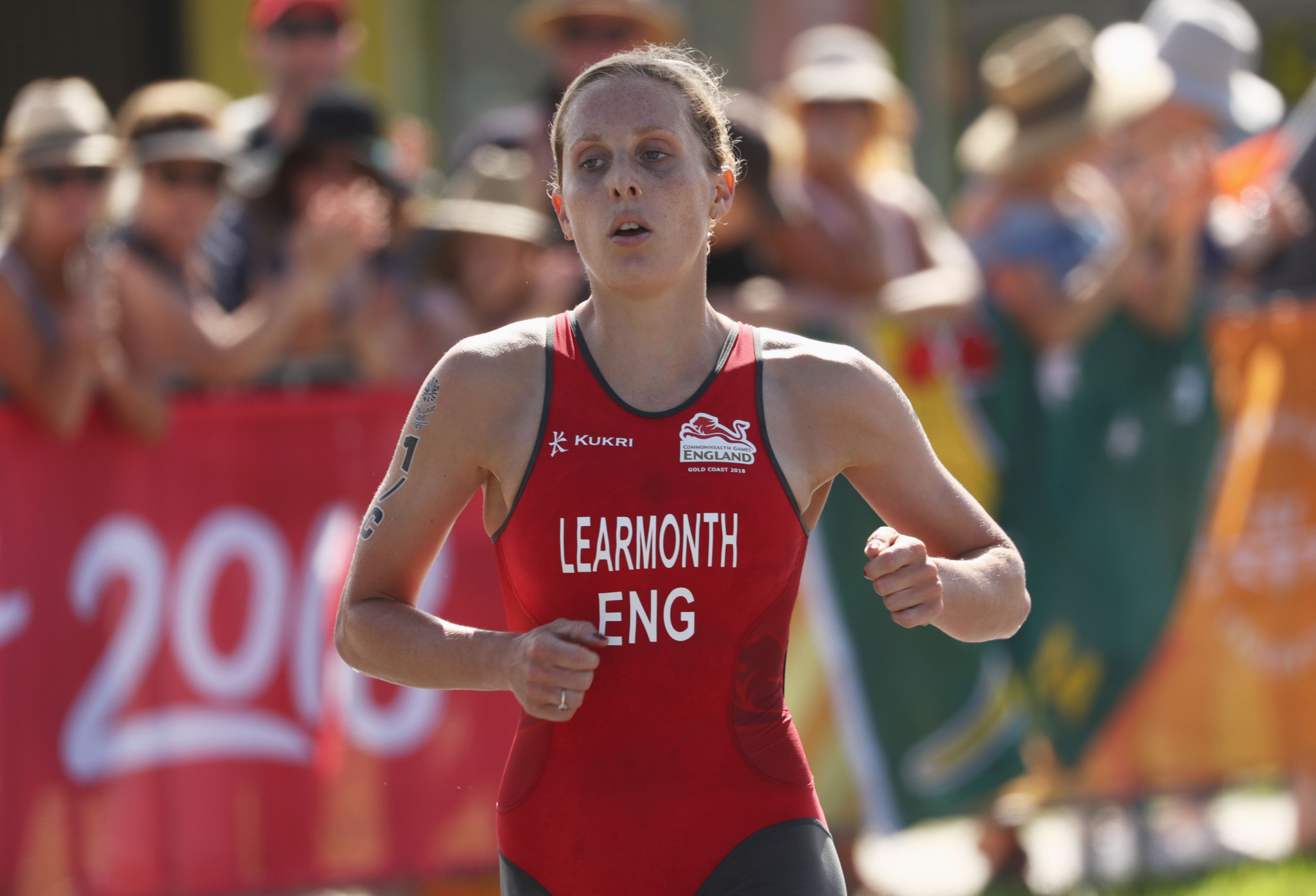 Home favourite Jessica Learmonth will be dreaming of European Championships glory on the eve of the women's triathlon here in Glasgow.

The Briton is the reigning European champion having won in Kitzbuhel in Austria last year, and is currently ranked fifth in the world.

She will have to bring her A-game once more if she is to triumph once again at Strathclyde Country Park.

"Going to Kitzbuhel last year I didn't expect to do anything special and I came away with the European title," she said.

"It's a nice thing to have and it'd be nice to retain that."

Two in-form youngsters will be among those looking to dethrone her, however.

Another youngster, 22-year-old German Laura Lindemann, came second in that race and will look to challenge here, but it is not just the younger athletes eyeing up the gold.

#TheMoment is about to come! All ready in #Glasgow2018 for the #EuropeanChampionships Women's race on Thursday, Men's on Friday and #trimixedrelay on Saturday. Bring it on! pic.twitter.com/NJgWmHlz01

The men's race will then take place on Friday (August 10).

In that event another Briton, Alistair Brownlee, is the favourite to take the gold.

The 30-year-old won Olympic gold at Rio 2016 and London 2012 and is also a three-time European champion.

He will be challenged by a group of athletes including sprint specialist Richard Varga from Slovakia, Frenchman Pierre Le Corre and two Spaniards, Fernando Alarza who came fourth in Edmonton last week, and Uxio Abuin Ares.

On Saturday (August 11) the mixed team relay will go ahead, an event which will make its Olympic debut at Tokyo 2020.

Nineteen teams will take part, including France who were crowned world champions last month in Hamburg.