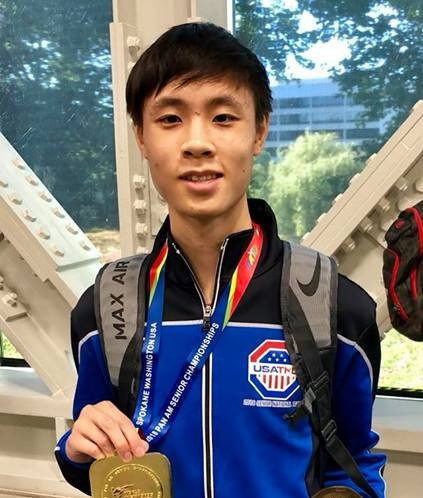 Thomas Rahimi won gold in the under-74 kilograms competition while Paige McPherson finished top of the pile in the under-67kg event.

The American team captured second place overall in the men's team division and fourth in the women's event.