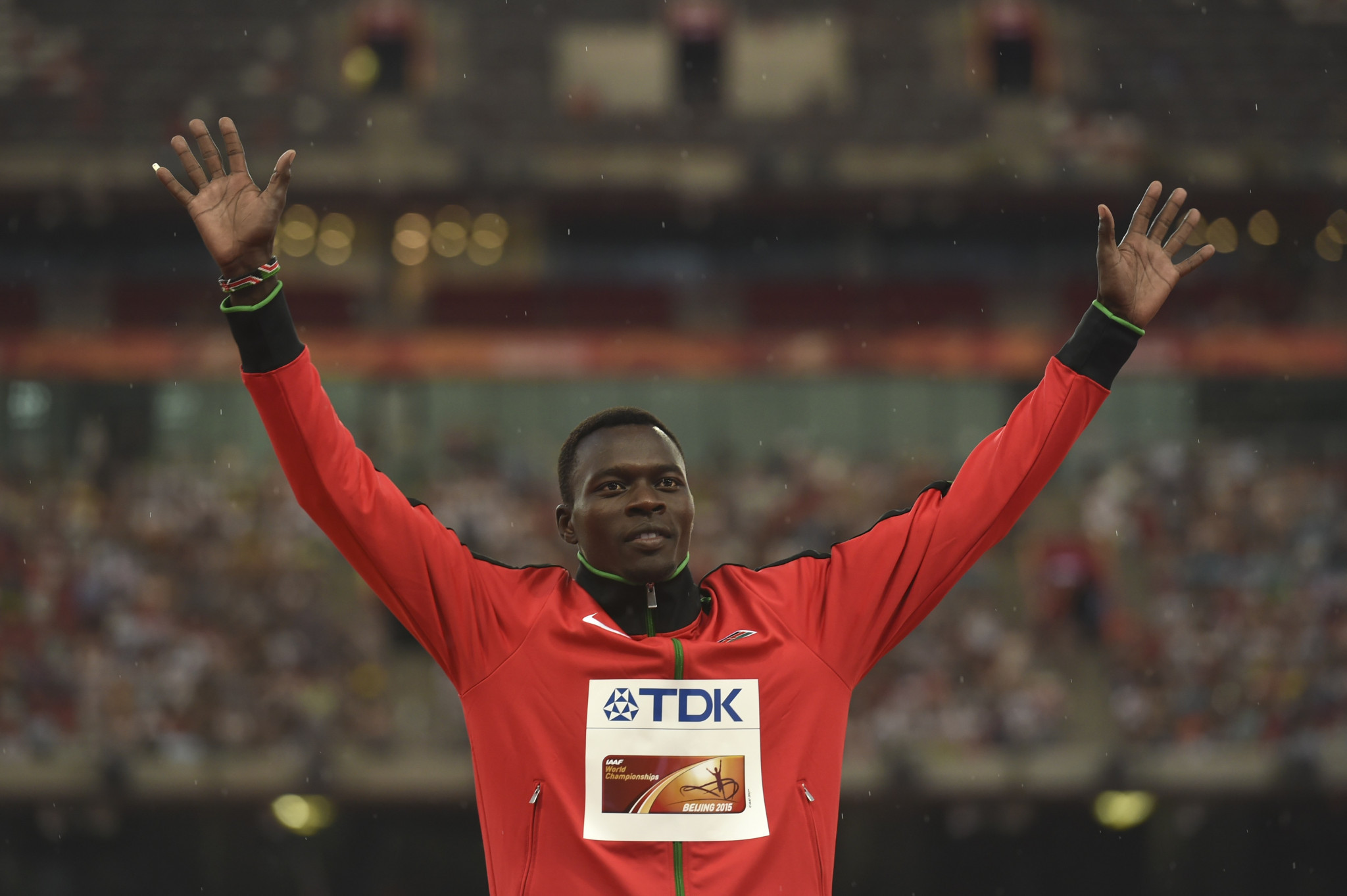 Kenya's Nicholas Bett, the 400 metres hurdles world champion in 2015, has died in a car accident at the age of 28.

He was reportedly involved in an accident in Nandi, in north-west Kenya, in the early hours of this morning.

He was on his way back from competing in last week's African Athletics Championships in Asaba.

"We regret to learn of the sudden demise of one of our top athletes, the 2015 400m hurdles world champion #NicholasKiplagatBett who represented Kenya in the just concluded Africa Championships," confirmed Athletics Kenya.

"Our condolences to his family and the entire athletics fraternity."

Bett claimed a surprise world title over the barriers in Beijing with a time of 47.79sec.

It made him the first Kenyan to win a World Championship title in a track event shorter than 800m.

He also claimed two bronze medals at the 2015 African Championships in Marrakesh, but did not make the podium in this year's edition.

It marks a second tragic death of a top athlete in recent weeks after Kazakhstan's Sochi 2014 figure skating bronze medallist Denis Ten was murdered in a knife attack while trying to accost thieves stealing his car mirrors in Almaty last month.

Initially a volleyball player, Bett began as a 110m hurdler when first switching to athletics before gravitating to the longer event.

He suffered disappointment at the Rio 2016 Olympics when being disqualified after hitting a hurdle in his head but enjoyed victories during the Diamond League circuit.

We regret to learn of the sudden demise of one of our top athletes, the 2015 400m Hurdles World Champion #NicholasKiplagatBett who represented Kenya in the just concluded Africa Championships. Our condolences to his family and the entire athletics fraternity @moscakenya @iaaforg pic.twitter.com/L40CSCP4ZC

Injuries derailed his 2017 season but he had returned to near his best this year with a 48.88sec season's best.

He was himself a father to two-year-old twins.