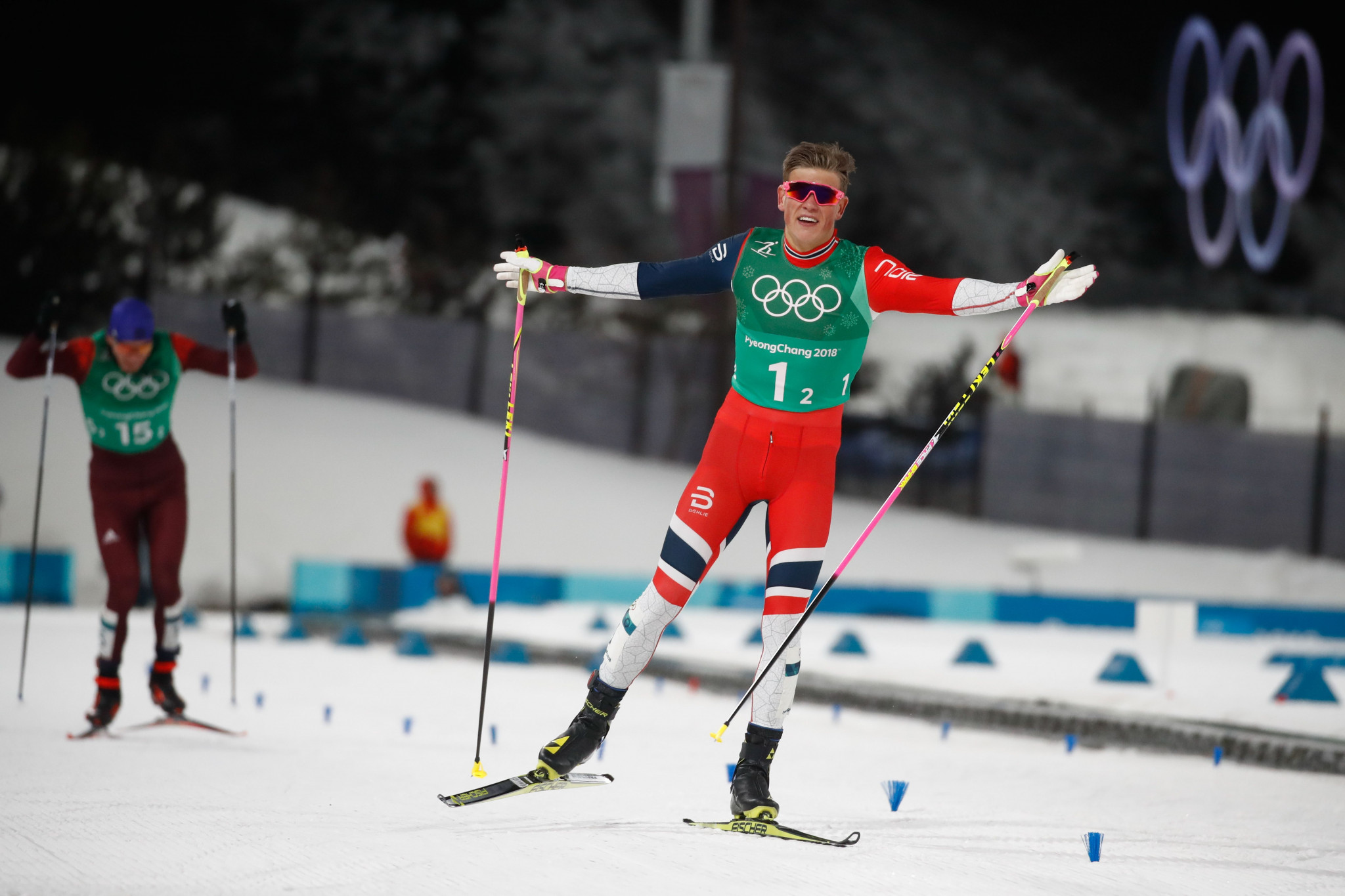 Olympic champions Johannes Klaebo and Ragnhild Haga will serve as mentors at a youth cross-country skiing camp which begins in Norway tomorrow.

The event is one of the biggest of its kind for young skiers with 150 athletes expected in all from 20 countries.

Thirty-eight coaches will also attend the event in Sjusjøen where participants will take part in roller-skiing, running, and strength and agility sessions.

The youngsters will be able to tap into the knowledge of the Norwegian Olympians while coaches will benefit from discussions and the sharing of experience at daily seminars.

"The goal of the camp is that nations will learn from each other and make each other better, and thus will contribute to the development of cross-country sport outside the Nordic region," said Brit Baldishol from governing body Norges Skiforbund.

Klaebo was one of the stars of the Pyeongchang 2018 Winter Olympics in February, winning three gold medals in South Korea.

The 21-year-old triumphed in the individual sprint, team sprint and 4x10 kilometres relay.

He also won the overall World Cup title in 2018.

The camp will run until August 15.