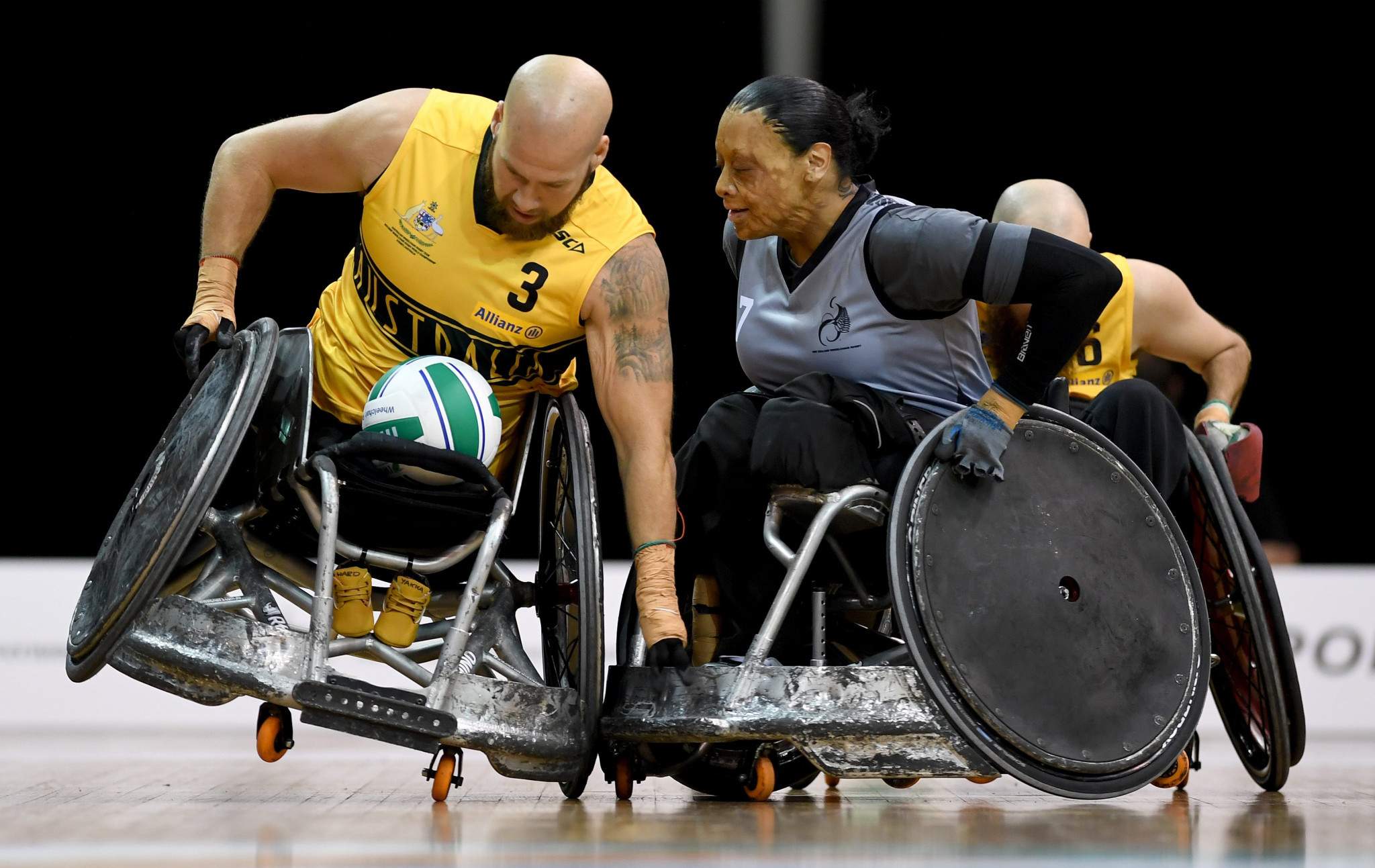 The home side - also the back-to-back and reigning Paralympic gold medallists - are hoping to become the first country to win the world title in front of their own fans.

They eased to victory in Pool A at the Quaycentre with skipper Ryley Batt and Chris Bond both chipping in with 26 goals each.

"It was a fantastic start - better than expected to be honest," said Batt.

"We got everyone on the court and everyone played fantastic.

"We're very happy to be playing here at a home World Champs and hopefully we can keep this momentum building."

Great team effort in our first game against Poland @2018WRWC
Final score to GB 55-31
Everyone saw the court and the energy from both teams was great to watch
Tomorrow we play USA @ 4.30am GMT
Thanks for the support pic.twitter.com/KSRJhb0Jb0

There was a shock in Pool B as France defeated world number three side Canada 51-42 at the Quaycentre.

"It's the first time we beat Canada - we know they are a strong team, but we continue to improve every year," said French captain Jonathan Hivernat.

In the other match at the Quaycentre, United States beat Colombia 58-32 in Pool B.

Three games were also played at the Genea Netball Centre.

More pool games will be held tomorrow, with the top two in each group reaching the semi-finals.