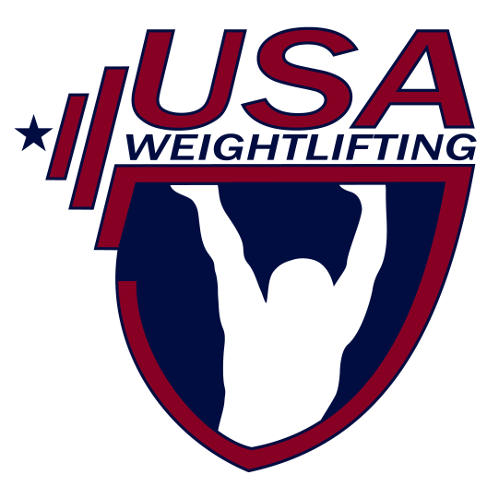 Peyton Brown and Jerome Smith will both represent the United States in Argentina's capital.

Seventeen-year-old Brown will compete in the women's 58 kilograms division.

She holds the youth American snatch record in the weight category and will he hoping for a medal in Buenos Aires.

The seventeen-year-old, like Brown, competed at this year's Youth Pan American Championships.

"They're strong, smart and dedicated athletes.

"We can't wait to watch the future stars of our sport take the platform in Buenos Aires."

The Youth Olympics will run between October 6 and 18.