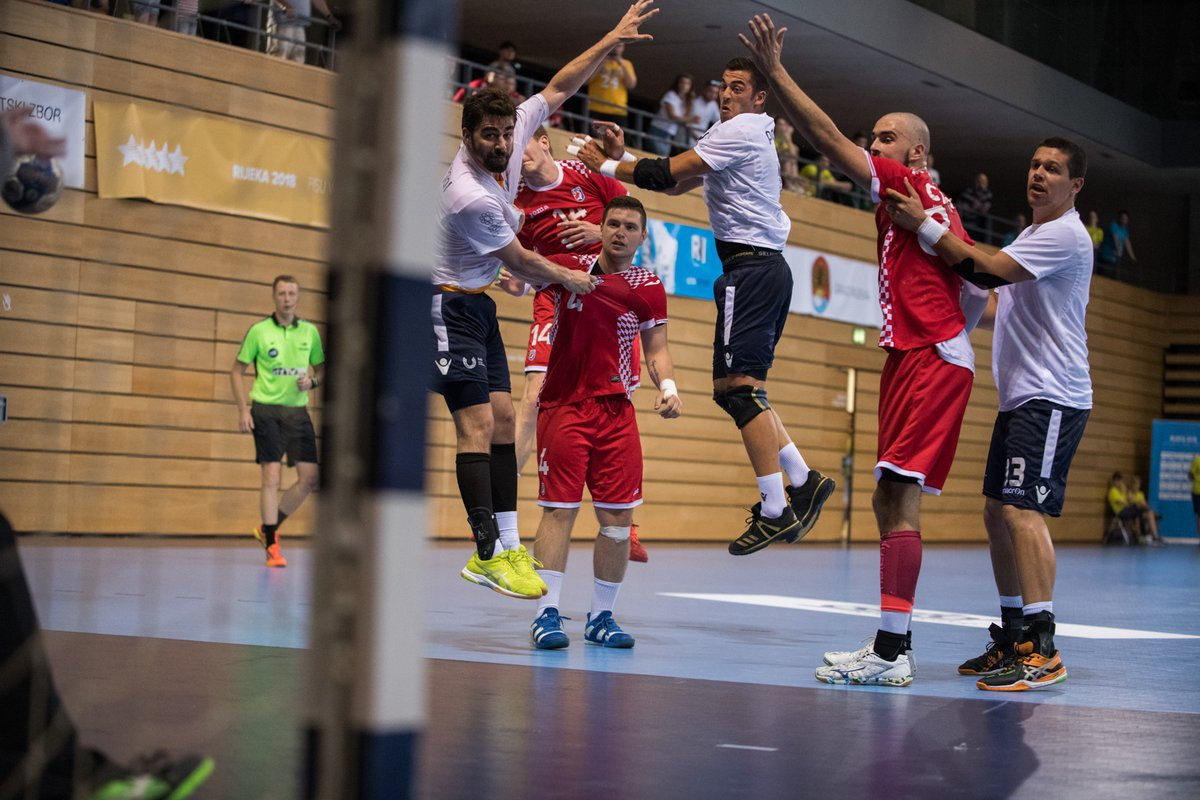 Croatia’s men have edged into the final of the International Federation of University Sport (FISU) European Handball Championships on home soil with a nail-biting 28-27 win over Japan in the semi-finals today.

The entire tournament at the University of Rijeka has been incredibly close, with the line up for both semi-finals in the men’s event decided on head-to-head record, after Portugal and Croatia both finished on five points in Group A, while in Group B Japan and South Korea both finished on six points.

The semi-finals were, therefore, always likely to be close and so it proved.

The first-half in Croatia’s match finished 18-14 to the home side but Japan looked like they might complete the comeback in the second-half.

With just a minute to go the score read 27-27 only for goal in the last seconds from Davor Ćavar to seal Croatia place in the final.

They are now set to play South Korea in the final after they beat Portugal 37-26 in the other semi-final.

In the matches to establish the remaining positions the Czech Republic beat Romania 25-22 and will now play Egypt in a playoff for fifth after the North Africans defeated Poland 33-23.

In a playoff for ninth Lithuania beat Chinese Taipei, 39-38.

The final line up has also been confirmed in the women’s event with Japan set to play Brazil for the gold.

It always looked like they would take the win, with the first half ending 16-12 in their favour.

In the playoffs for lesser places on the women’s side, Spain will now play Romania to establish fifth place after each won their matches today.