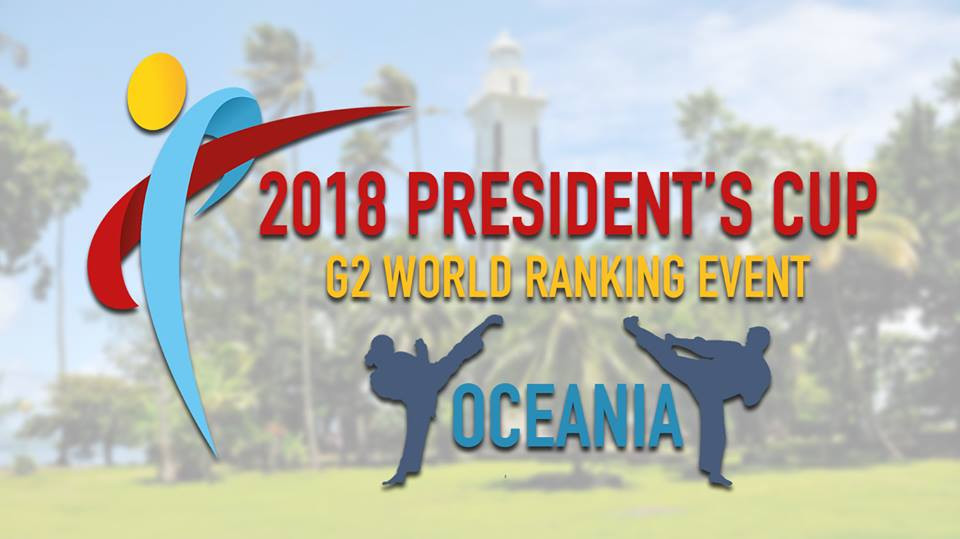 Tamzin Christoffel opened the floodgates with victory over French opponent Barbara Louis in the women's under-49 kilograms division.

Carmen Marton, the world champion in 2013, triumphed in the under-57kg event after defeating team-mate Stacey Hymer in the final.

An Australia 1-2-3 also featured Kyah English, who won a bronze medal along with with Klaudija Tvaronaviciute of Lithuania.

She beat Australia's Reba Stewart in the final as two other Australians in Tassya Stewart and Chelsea Hobday shared bronze.

The World Taekwondo-organised event is being held alongside the Oceania Taekwondo Championships, which are due to continue tomorrow.