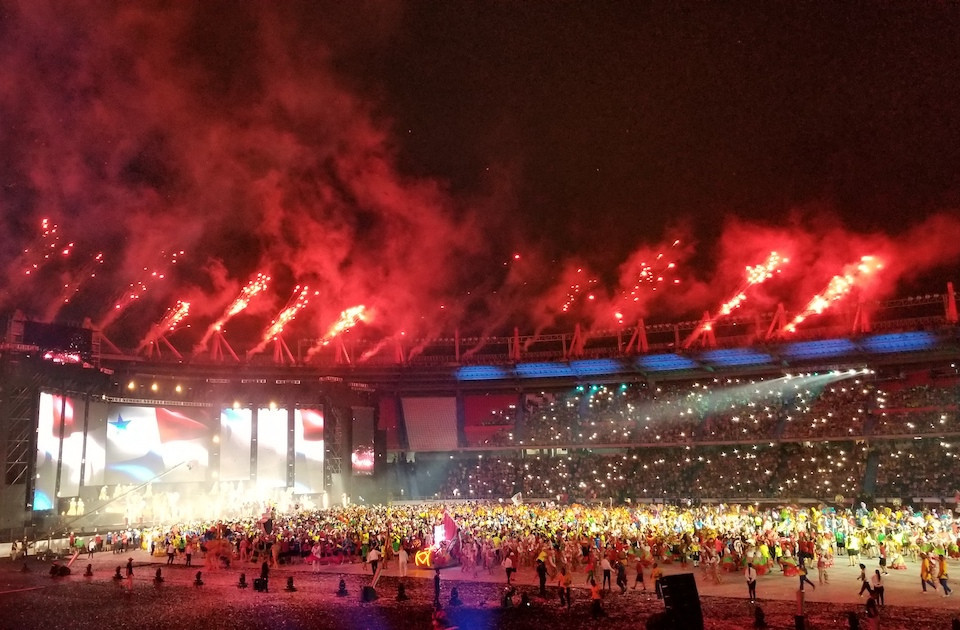 The Central American and Caribbean Games was declared closed in Barranquilla in a Closing Ceremony full of music, dance and fireworks in Colombia.

There were full stands at the Roberto Melendez Metropolitan Stadium as the host nation continued to show the passion they had demonstrated throughout the event.

"Today more than ever showed that nothing is too big for Barranqiilla!" said Char.

"Tonight, I do not come to say farewell.

"We cannot say farewell because the people of Barranquilla will live with us forever!”

Stoute later declared the "best Games in our history!"

Puerto Rico were among the gold medal winners on the final day of competition as they thrashed Colombia 91-68 in the men's basketball final.

Cuba required overtime before a 75-73 victory over Dominican Republic in the bronze medal contest.

Mexico finished top of the overall medals table with 132 golds, 118 silvers and 91 bronzes.

Panama City is due host the next edition of the regional event in 2022.