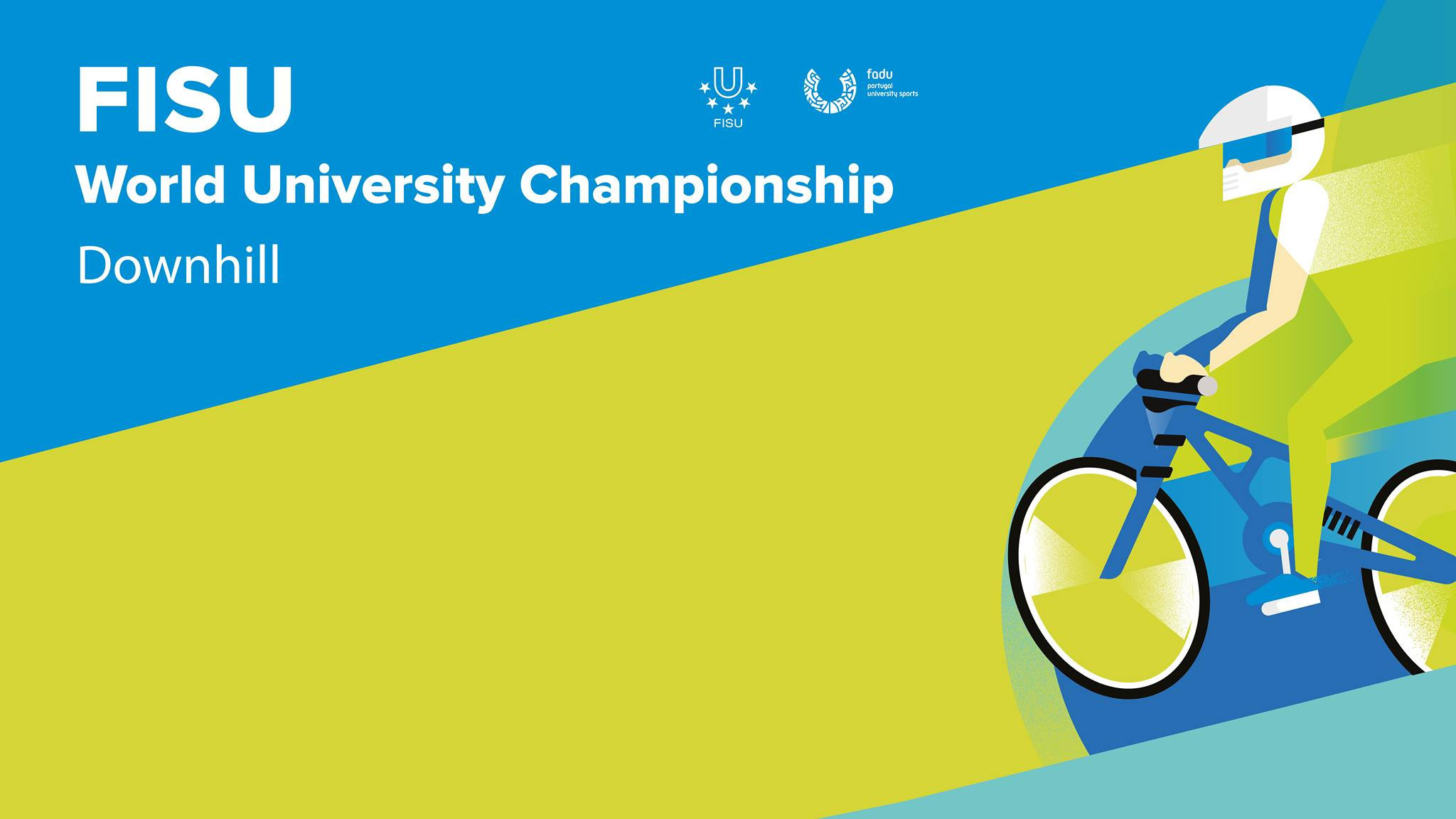 Francisco Martins won the men's title at the International University Sports Federation-organised event on the 1.28 kilometres course in the city of Fafe, in the Armil region.

Micael Pereira of Portugal took the bronze medal in 2:37.037.

She proved a dominant winner on a tough course as Portugal's Daniela Araujo and Ana Catarina Moreira took silver and bronze medals respectively in times of 5:31.579 and 5:53.956.

The event is due to close tomorrow in Braga with the road race and the Closing Ceremony.