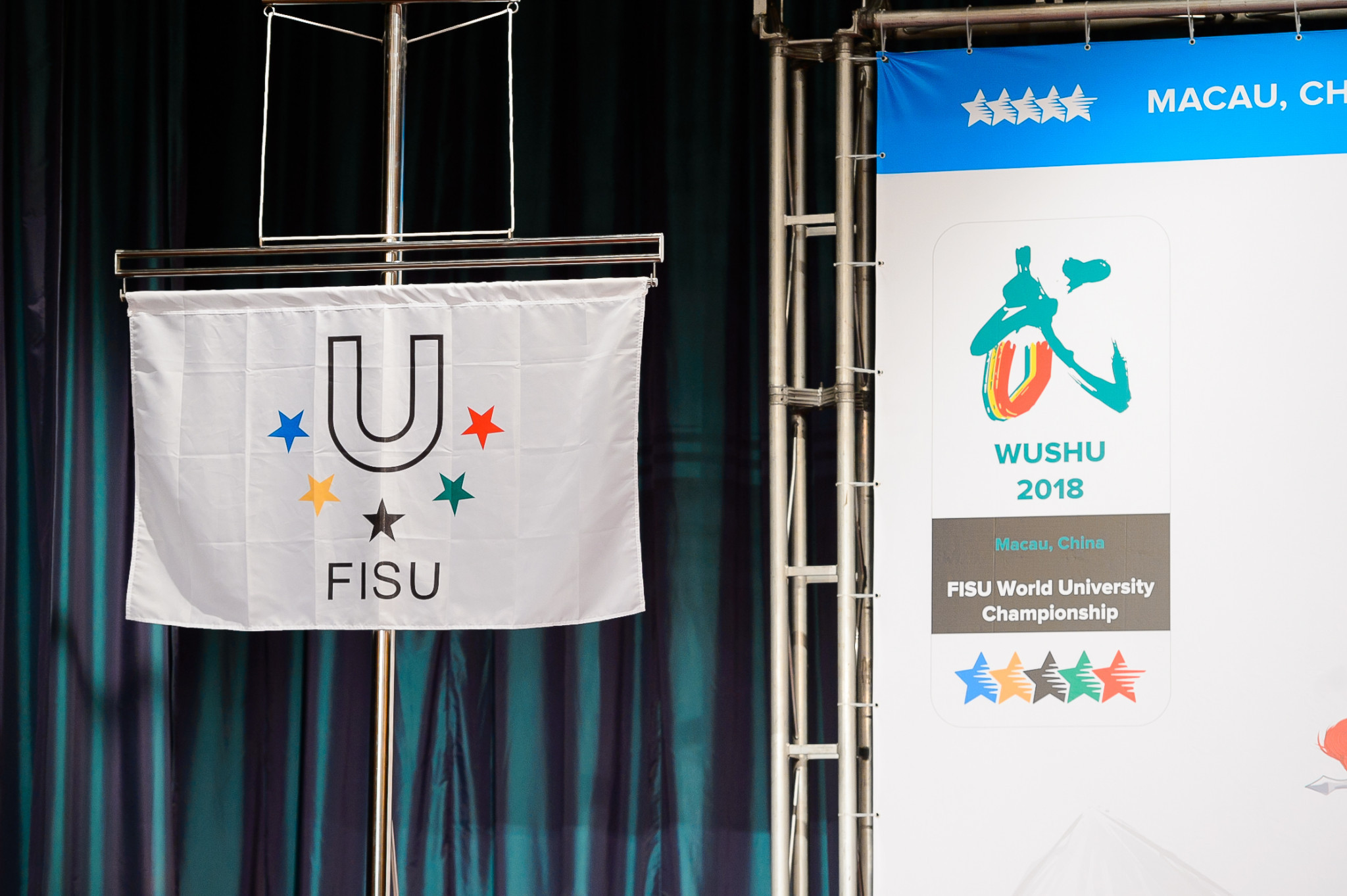 China and Japan each claimed gold medals on day two of competition at the first World University Wushu Championship in in Macau.

Li Wangzhen claimed victory in the men's changquan category at the International University Sports Federation-sponsored event at the Macao Forum.

Li triumphed with a score of 9.52 points to beat Khaw Jun Lim of Malaysia's effort of 9.45.

The bronze medal went to Sergei Badrutdinov of Russia with 9.35 points.

Four men’s sanda categories are also being contested, with athletes contesting either the 52, 60, 70 or 80 kilogram divisions.

There are also women’s 52kg and 60kg events.

Action is due to conclude on Sunday (August 5).