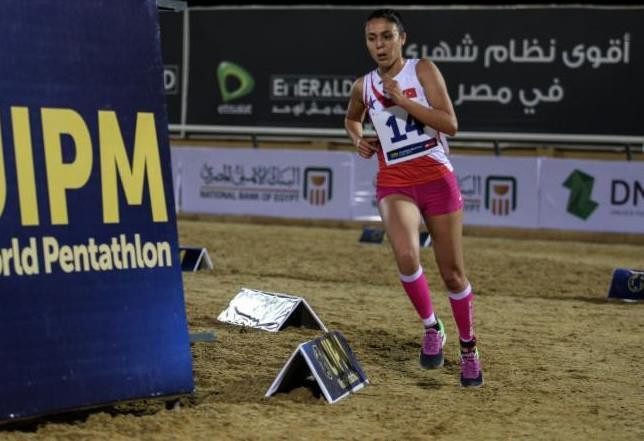 Turkey’s İlke Özyüksel, favourite for gold at the Modern Pentathlon Junior World Championships in the Czech Republic, was joint top qualifier today for the women’s individual final on Saturday (August 4).

Rio 2016 Olympian Özyüksel, a European junior champion and a World Cup medallist in 2018, has a stunning laser-run and will be a threat to anyone who holds a slender lead over her at that stage of the competition.

Her total of 1,001 points in the International Modern Pentathlon Union event in Kladno was matched by South Korea’s Sumin Yoo.

Egypt’s Amira Kandil and last year’s individual silver medallist Aurora Tognetti of Italy were both a mere point behind, with the Chinese pair of Xiuting Zhong and Lishan Zheng two points further back.

Tognetti’s compatriots Lea Lopez Maria and Elena Micheli were also among the 36 qualifiers from the field of 62 competitors.