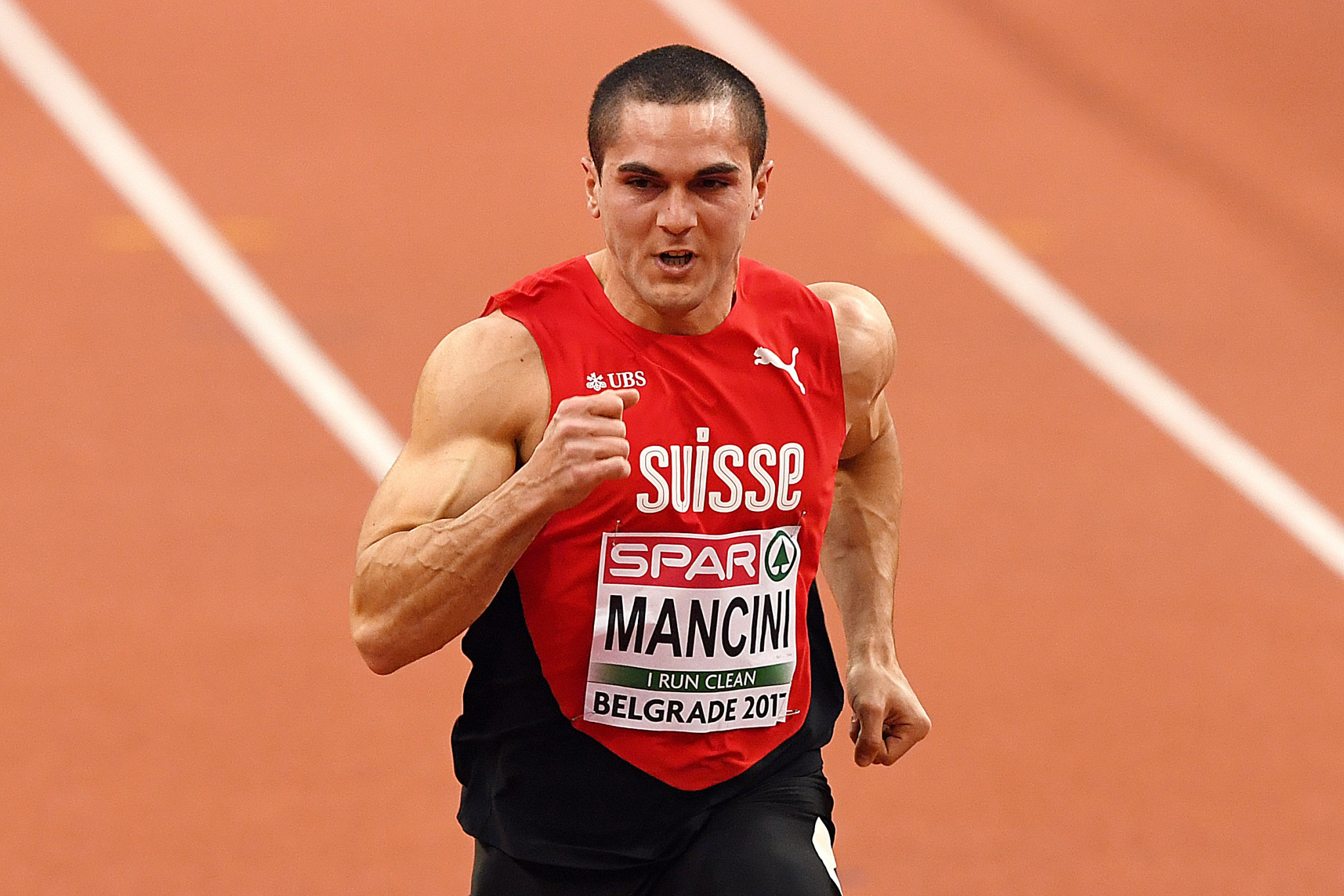 Racism is set to impact on next week's European Athletics Championships in Berlin with Italy looking likely to lose discus thrower Daisy Osakue after she was the victim of, what she claimed was a, racially-motivated attack and Switzerland will be missing sprinter Pascal Mancini for posts he left on his social media.

Osakue, the Italian under-23 record holder for the event, suffered a serious eye injury after she had an egg thrown at her earlier this week near her home in Turin.

The 22-year-old, the child of Nigerian migrants, claimed was targeted because she is black but Italian police are so far not treating the case as race hate crime.

The Carabinieri claim other egg attacks on passers-by took place in the area recently.

Italian Olympic Committee (CONI) President Giovanni Malagò has admitted that the amount of drugs she is currently taking to help recover from the injury will probably prevent her taking part in the European Championships, which Berlin is co-hosting with Glasgow.

Berlin is hosting the athletics and Glasgow the aquatics, cycling, gymnastics, golf rowing and triathlon.

"She needs a big dose of cortisone and, even though there is the possibility of an exemption [therapeutic use exemption] from anti-doping the quantity [needed] is too high.

"What happened is extremely serious."

Daisy Osakue, 22 years old, is the most talented under 23 Italian athlete in the discus throw. She was injured by a bunch of guys in a allegedly racial-motivated attack
If so, this is just the last of such shocking attacks recently occurring in #Italy
I’ll thread about this later pic.twitter.com/uZe31k40dU

Mancini, meanwhile, has been banned by Swiss Athletes after he allegedly posted "racist" material on Facebook, leading to him being dropped for the team for Berlin, which is due to take place between August 7 and 12.

Mancini's "far-right" and "controversial posts" violated its code of conduct, it said.

He had compared the French national football team to monkeys in social media after their 2018 FIFA World Cup victory.

"The Board believes the athlete's transgressions cannot be tolerated," Swiss Athletics said in a statement.

"Swiss Athletics is unreservedly committed to a fair and respectful sport."

In 2012, Mancini failed a drug test for nandrolone and was banned from competition for two years.