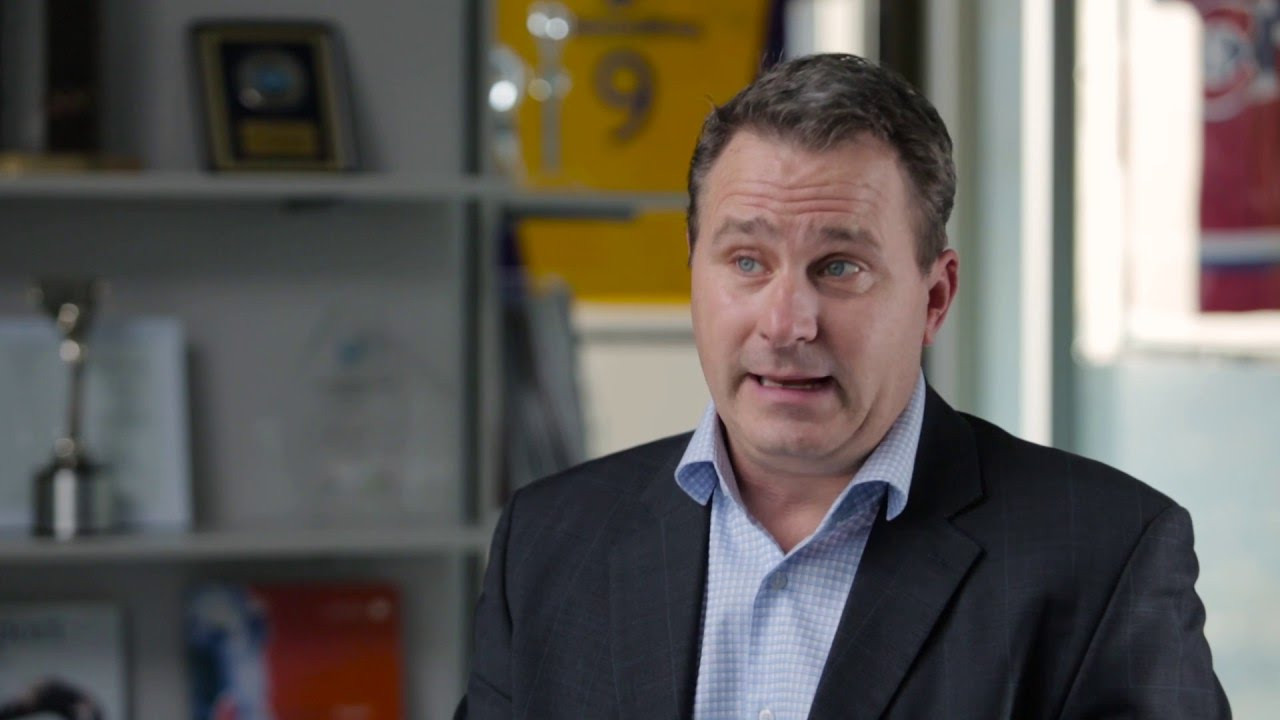 A spokesperson for the drugs testing body confirmed today that the Canadian announced his resignation this week for "personal reasons".

It is not clear precisely why Koehler left or what he raised in his letter.

He was vice-chair of the WADA Independent Observer team at the Sochi 2014 Winter Olympic Games before being promoted to his current role in 2016.

Koehler has gained a reputation as a strong critic of Russia during the doping scandal over the last three years and had been one of several WADA figures whose positions have often clashed with other sporting bodies, including the International Olympic Committee.

insidethegames has contacted Koehler for more information about his departure, but has not yet heard a response.

WADA have not yet considered appointing a successor but are looking to ensure the departments he managed are catered for.

This includes areas such as education, National Anti-Doping Organisations and athlete relations.

Benjamin Cohen also left his position as director of WADA's European Regional Office this year to take up a new role at the International Testing Agency.

He has been replaced by former International Cycling Union communications director, Sébastien Gillot.

"We can confirm that, this week, WADA's deputy director general, Rob Koehler, chose to tender his resignation from WADA for personal reasons," a WADA statement sent to insidethegames said.

"In his capacity as deputy director general, among other areas of activity, Rob oversaw NADO/RADO relations and education.

"We will now act quickly to define and implement the optimal organisational structure for the longer term."