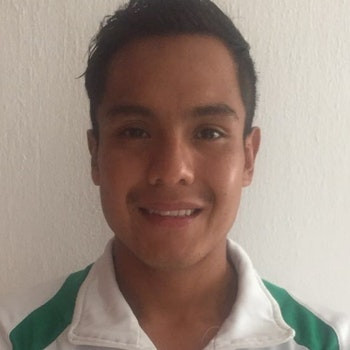 Mexico's David Mendoza Sanchez has been banned for three-and-a-half years after failing a drugs test during this year's World Triathlon Series event in Bermuda.

The 25-year-old failed a test during in-competition testing for banned hormone and metabolic modulator, GW501516.

Mendoza did not challenge the finding or request a B-sample.

"The athlete does not know how the substance entered his system," an International Triathlon Union (ITU) statement said.

"He speculates that it was from a vitamin B complex he ingested the night prior to his test upon falling ill and pleads his innocence; but he does not contest the finding of GM501516 in his urine sample."

The ITU added that the World Anti-Doping Agency (WADA) agreed to their "proposed six-month reduction of the mandatory four-year period of ineligibility stipulated".

"Mr. Mendoza submitted various statements to ITU in which he requested a further reduction of sanction based on his allegation of having no significant fault for the anti-doping rule violation," they said.

"However, he didn’t submit credible exculpatory evidence in support of this claim and no probable explanation as to what could have caused the adverse analytical finding other than stating it was likely the result of contamination.

"He does not fulfill his burden of proof of establishing how the substance entered his system under the ITU ADR."

Mendoza will be banned from competition until November 28, 2021.

He is ranked 132nd in the world and is a regular at World Cup and World Series events.

He finished 16th place in the Sarasota World Cup in 2017.