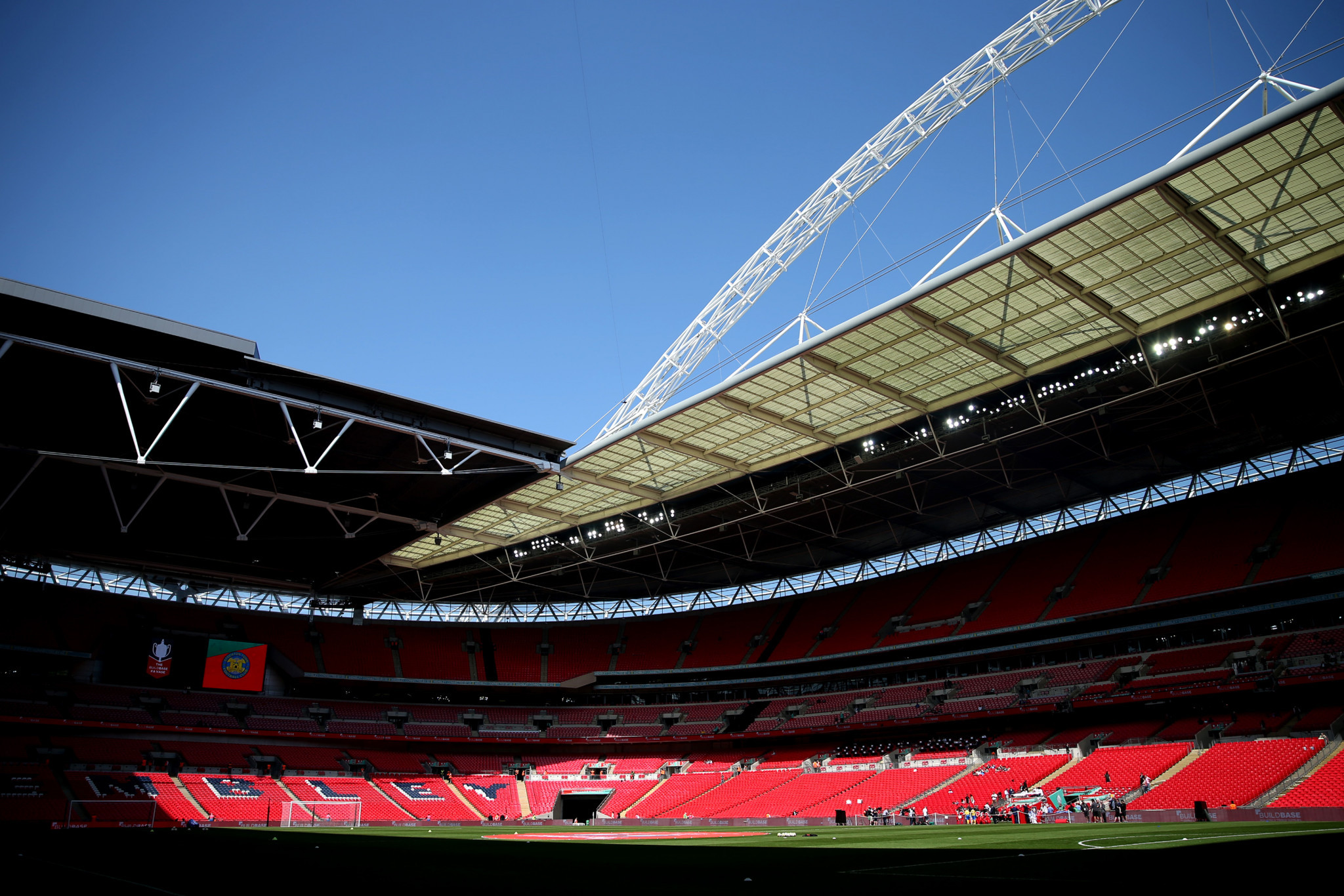 England's Football Association (FA) have said they are considering a bid for the 2030 FIFA World Cup.

The governing body has agreed to carry out a feasibility study to explore bringing the tournament back to the country for the first time since 1966.

A final decision on whether to press ahead could then be made next year.

"Last month the English FA Board agreed to conduct feasibility work into the possibility of putting itself forward to be UEFA's potential candidate to host the 2030 FIFA World Cup," said FA chairman Greg Clarke today.

"This work will take place during the new season and no decision will be made until 2019."

According to The Guardian, England have committed to talking with neighbours Scotland, Wales and Northern Ireland about the possibility of co-hosting the tournament.

It will be the second edition of a huge event featuring a bumper 48 teams, following expansion plans pushed through by FIFA President Gianni Infantino.

England could still host the event on their own, however.

Any bid would be their first since the disastrous attempt at securing the 2018 tournament which was completed in Russia last month.

This campaign was backed by the likes of Prince William and former international star David Beckham but received just two votes from the FIFA Executive Committee, leading to elimination in the first round in December 2010.

Russia won in the second round with 13 votes from the 22-member Committee, which has since been rebranded as the FIFA Council following the widespread corruption scandal in world football.

FIFA also decided to award the 2022 edition of the tournament at the same time, with Qatar emerging victorious.

Both the 2018 and 2022 bid races were the subject of corruption allegations with England among the most vocal critics.

In May, former FA chairman Lord Triesman claimed their computers had been hacked during their ill-fated bid.

A report from American lawyer Michael Garcia, released in full by FIFA, seemed to clear Russia and Qatar of any severe wrongdoing, however, while accusing some bidders of "unethical behaviour".

England have perhaps been encouraged to re-enter the bid process by the new system introduced to select the World Cup hosts, which followed the corruption allegations.

A simple "one country, one vote" system has been adopted and was used for the first time in June when a joint North American bid featuring United States, Canada and Mexico defeated Morocco to win the rights for the 2026 tournament.

Details of who voted for who were immediately made public with the transparency of the process praised.

Any bid for 2030 will likely face competition from a joint Argentinian and Uruguayan attempt.

The South American countries want to share the tournament exactly a century after the first staging in Uruguay in 1930.

England will host seven matches at London's Wembley Stadium during UEFA's 2020 European Championships, which will be held across Europe.

This includes the semi-finals and final.