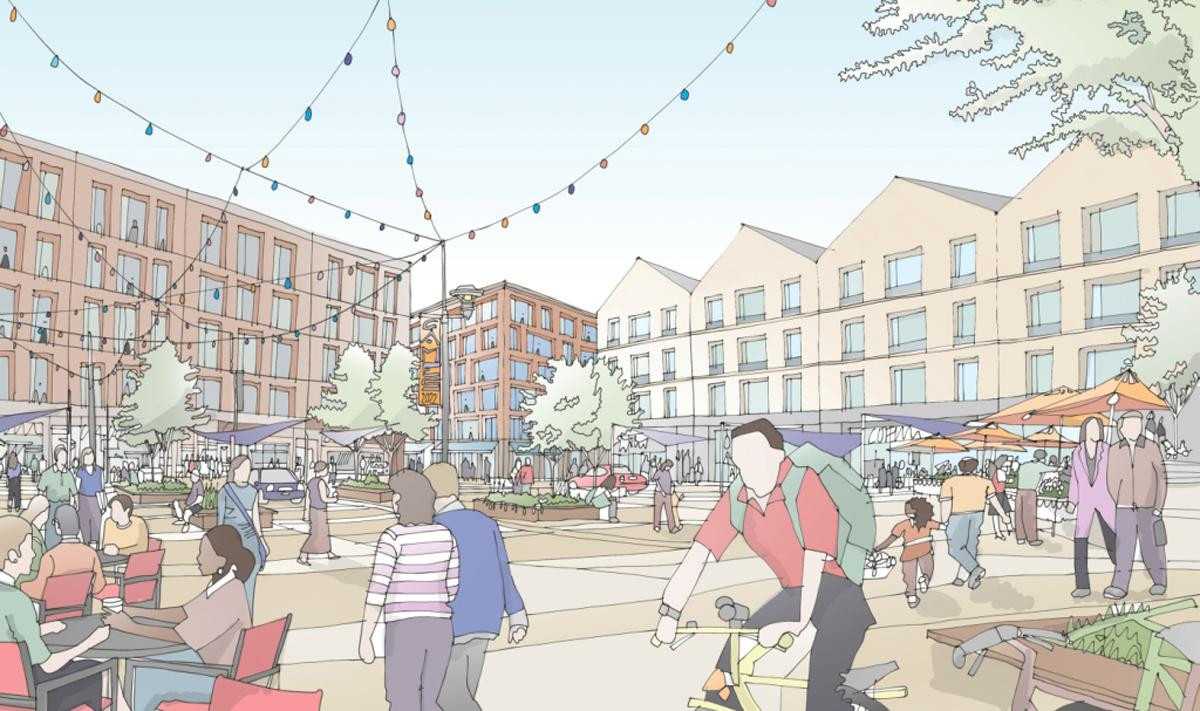 Demolition has started on the site where the Athletes' Village for the 2022 Commonwealth Games in Birmingham is set to be built.

Birmingham-based demolition specialist DSM Demolition has begun work on the site,the current location of the old University of Central and Birmingham City University campus near Perry Barr Stadium, which stages greyhound racing, in the north of the city.

Contractors who expressed interest in building the £350 million ($460 million/€400 million) job are currently waiting to hear which four firms will be invited to tender.

The six-year contract, being let by Birmingham City Council in conjunction with Homes England, will see the winning firm build the Village before converting it into a permanent residential development.

The Village - comprising accommodation, dining, medical, transport and essential services for athletes and team officials during the Games - will be situated on a 24-hectare site.

Up to 6,500 competitors and officials are due to be housed in 1,000 new homes in the Village, consisting of a mix of one and two-bed apartments and three and four-bed town houses.

After the Games, it is planned the Village accommodation will be converted and become available as a mixture of homes for sale and rent, as well as for social and affordable rent through the city council’s Birmingham Municipal Housing Trust and In-Reach rental initiative.

The Village will act as a catalyst for significant housing growth in Perry Barr, it is claimed, and is the first phase of a wider programme to deliver up to 3,000 new homes in the area.

As part of the village development, there are plans to invest in wider infrastructure in the surrounding area, including local access improvements, a proposed new bus interchange, the introduction of a SPRINT rapid bus service along the A34, and work to upgrade Perry Barr railway station.

"Our proposal to bring the Games to Birmingham had a number of key strengths, including our outstanding track record of staging major sporting events, and having almost all of the competition venues in place," Ian Ward, the leader of Birmingham City Council and who chaired Birmingham's successful bid said.

"The development of the Village is therefore the largest new-build element of the Games - and will help rejuvenate Perry Barr and the wider surrounding area, meaning there will be a meaningful and lasting legacy for the people of Birmingham, in particular those living near the heart of the action in 2022.

"We have a desperate need for high-quality housing in the city and it would have been much trickier to meet that demand if we had not been successful in our bid to host the Games."