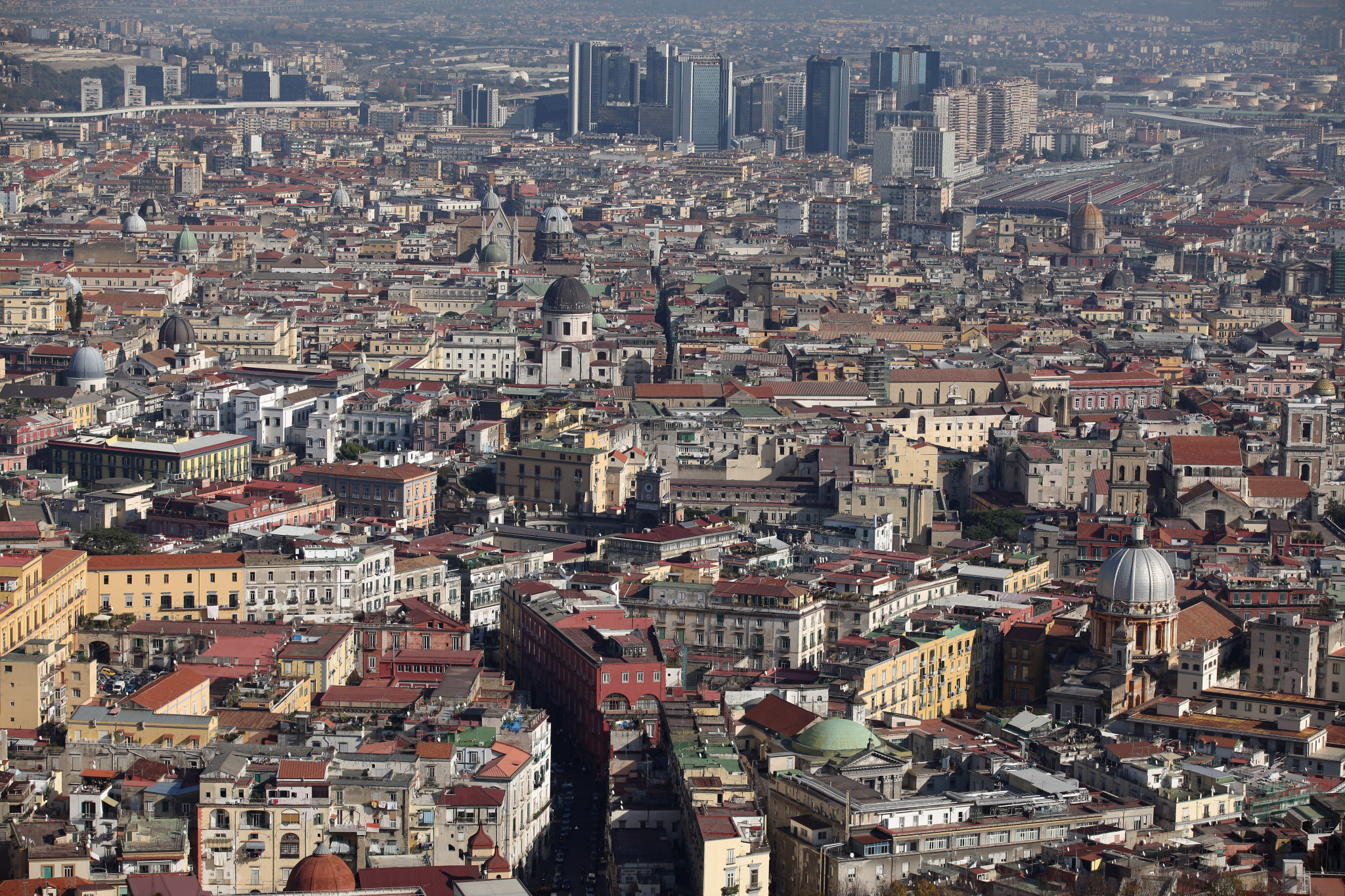 The Italian Government is set to select a High Commissioner who will be given overall control of preparations for the 2019 International University Sport Federation (FISU) Summer Universiade in Naples, according to the Italian news agency ANSA.

The cabinet will discuss a legislative decree which will "hand the reins" of the event to their chosen high commissioner.

It is said the idea was originally suggested by the Campania Regional Government in Naples, while the announcement was made by undersecretary Pina Castiello.

"We have opted for a high commissioner," she is quoted as saying.

"To entrust to the area, without any authoritarian abuse of power, the governing of administrative and implementation processes."

Castiello also added that the decision to house athletes during the competition on a mixture of cruise ships, temporary housing and existing accommodation will remain in place.

Brasilia was originally supposed to host the 2019 event, but the city withdrew in 2015 citing financial difficulties.

It means Naples has had a limited amount of time to prepare with the Summer Universiade beginning on July 3 next year.