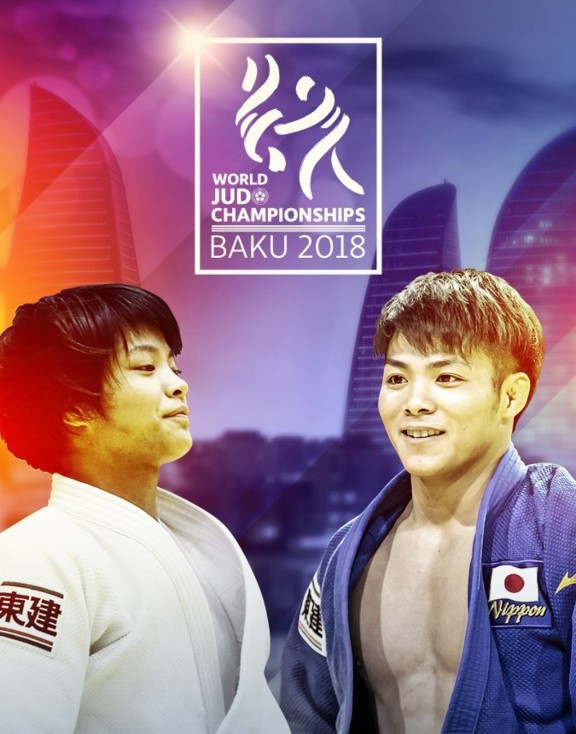 The International Judo Federation (IJF) has released special phone wallpaper to mark 50 days to go until this year's World Championships in Baku.

His sister Uta claimed under-52kg gold at the 2017 Junior World Championships in Zagreb in Croatia.

Both are due to compete on day two of this year's World Championships in Azerbaijan's capital.

The event will run between September 20 and 27.

Baku has been a regular fixture on the IJF circuit, hosting an annual top-tier Grand Slam event.

However, the 2015 European Games host has never staged the World Championships.

Olympic qualification points will be available at this year's event, when judoka will be well on the road to Tokyo 2020.

Bouts will be staged at the Heydar Aliyev Sports and Exhibition Complex.