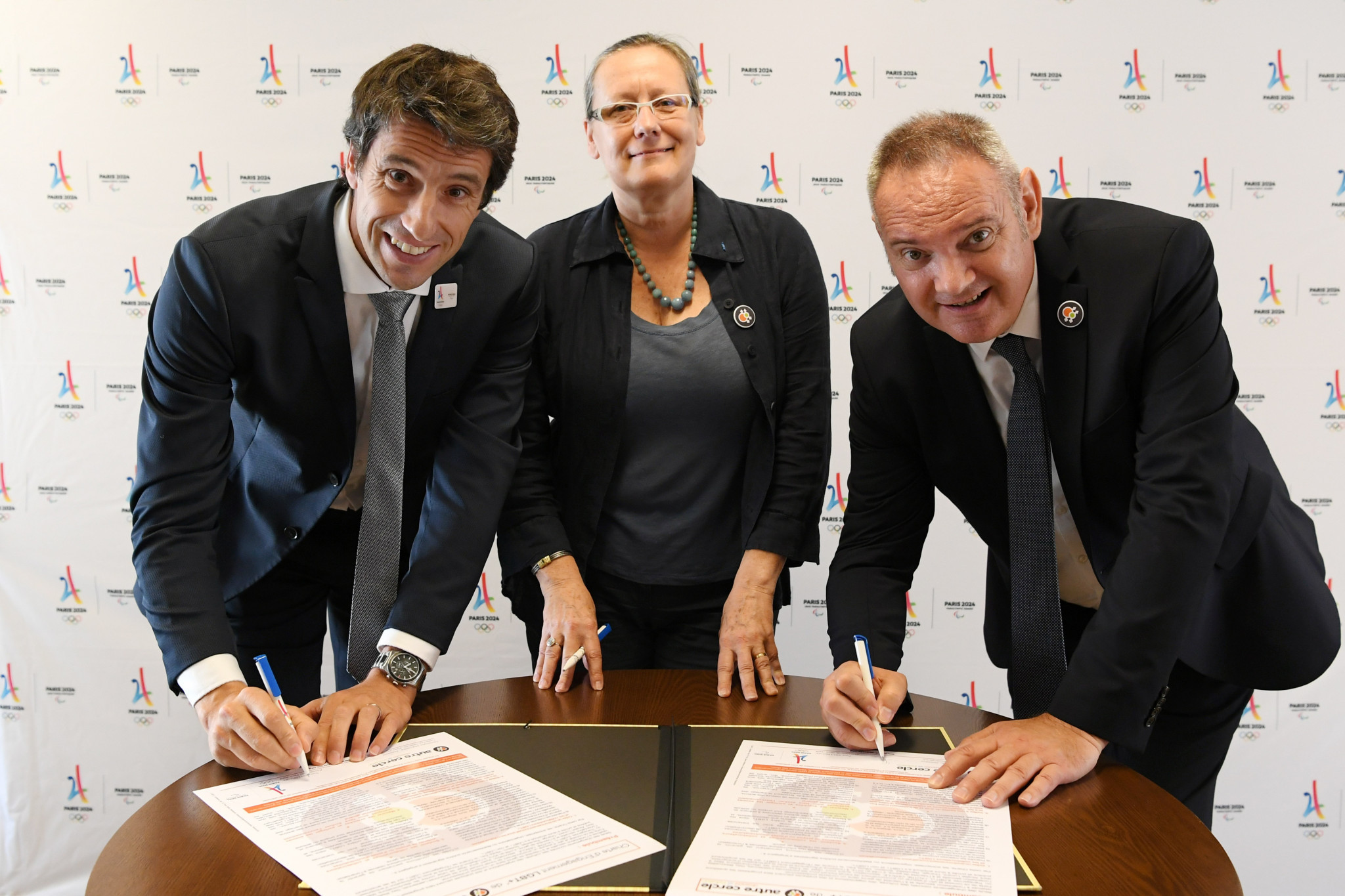 Paris 2024 President Tony Estanguet has signed a lesbian, gay, bisexual and transgender (LGBT+) engagement charter on behalf of the Olympic and Paralympic Games in the French capital.

The charter, created in 2012 by French equal rights group Autre Cercle, commits Paris 2024 to best practice in the fight against gender and sexual orientation discrimination.

It also obliges them to create an "inclusive working environment" for LGBT+ people who join the Games workforce.

It came with Paris poised to host the Gay Games from Saturday (August 4) until August 12.

Paris 2024 will be represented at the 10th staging of this event through the participation of its education ambassador, Emmeline Ndongue.

"We are very happy to support and engage with Autre Cercle by signing this LGBT+ charter," said Estanguet.

"The fight against discrimination touches every sector.

"With Paris 2024, our aim is to cultivate sport's core values of respect and solidarity to drive real change in attitudes and combat stereotypes.

"This charter will commit all of us - leaders, team members and volunteers - to creating an exemplary working environment for people who identify as LGBT+."

Tripon said the signing of the charter "has both symbolic and operational scope".

Berthier added: "At a time when, rather than coming together to imagine our collective future, people are preferring to focus on their individual roots.

"When differences of skin colour, religion and sexual orientation are being placed in the spotlight, institutional and political leaders must redouble their vigilance and emphasise active cooperation in the fight against all forms of discrimination."