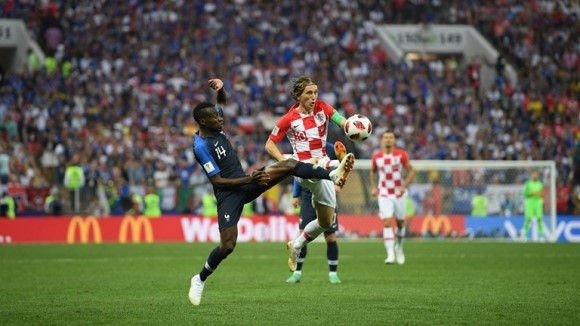 FIFA will analyse the tactics and technicalities of the 2018 World Cup in Russia, including the use of the Video Assistant Referees (VAR), at its Football Conference in London this September, the governing body has announced.

The head coaches and technical directors of all 211 member associations have been invited to the conference, as have technical experts from all six confederations.

It will be held on September 23.

FIFA say the purpose of the conference will be to "analyse FIFA's flagship competition from a technical and tactical point of view", to identify trends and compare findings with previous editions of the tournament.

"Through this conference, we aim to present and discuss the main findings identified on the pitch by our experts while listening to the feedback from our member associations," said FIFA deputy secretary general Zvonimir Boban.

"The World Cup should be seen as a learning platform that could have a positive impact on football's technical development around the world.

"By having a single conference, we can engage with all our member associations at once and trigger a rich and diverse football dialogue."

Also planned are discussions about the implementation of VAR during the World Cup and the impact it had on the game.

VAR was used at the tournament for the first time in 2018 as part of an ongoing global trial.

The system received significant criticism at various points for either missing clear fouls entirely or encouraging the referees to change their decision, when no clear and obvious error had been made.

This year’s conference will be the first post-World Cup event organised for all FIFA member associations.