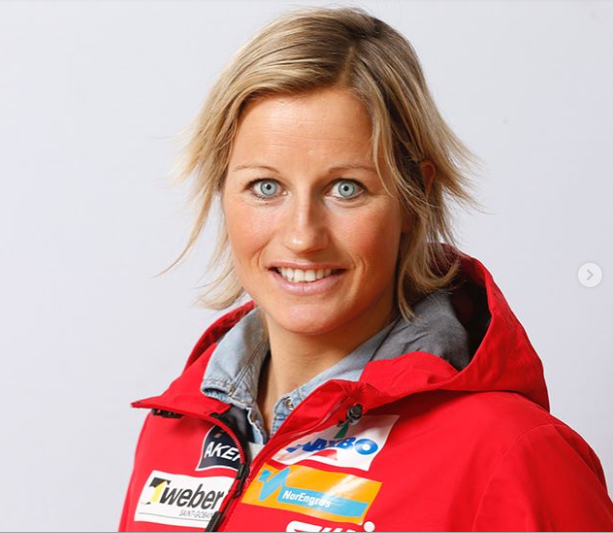 The International Ski Federation (FIS) today sent its "sincere condolences" to the family and friends of the 38-year-old, whose body was discovered near Arendal in southern Norway.

"Vibeke Skofterud and her watercraft were found by Steensand rescue service near the island of St Helena on Sunday morning after she had been reported missing," the FIS report said.

"There is an ongoing investigation to enlighten the circumstances of Vibeke Skofterud's death."

Skofterud was a member of the Norwegian national cross-country skiing team and won a gold medal in the relay at the Vancouver Olympic Winter Games.

She won two golds, a silver and a bronze at the World Championships.

In addition, she finished on the World Cup podium 15 times.