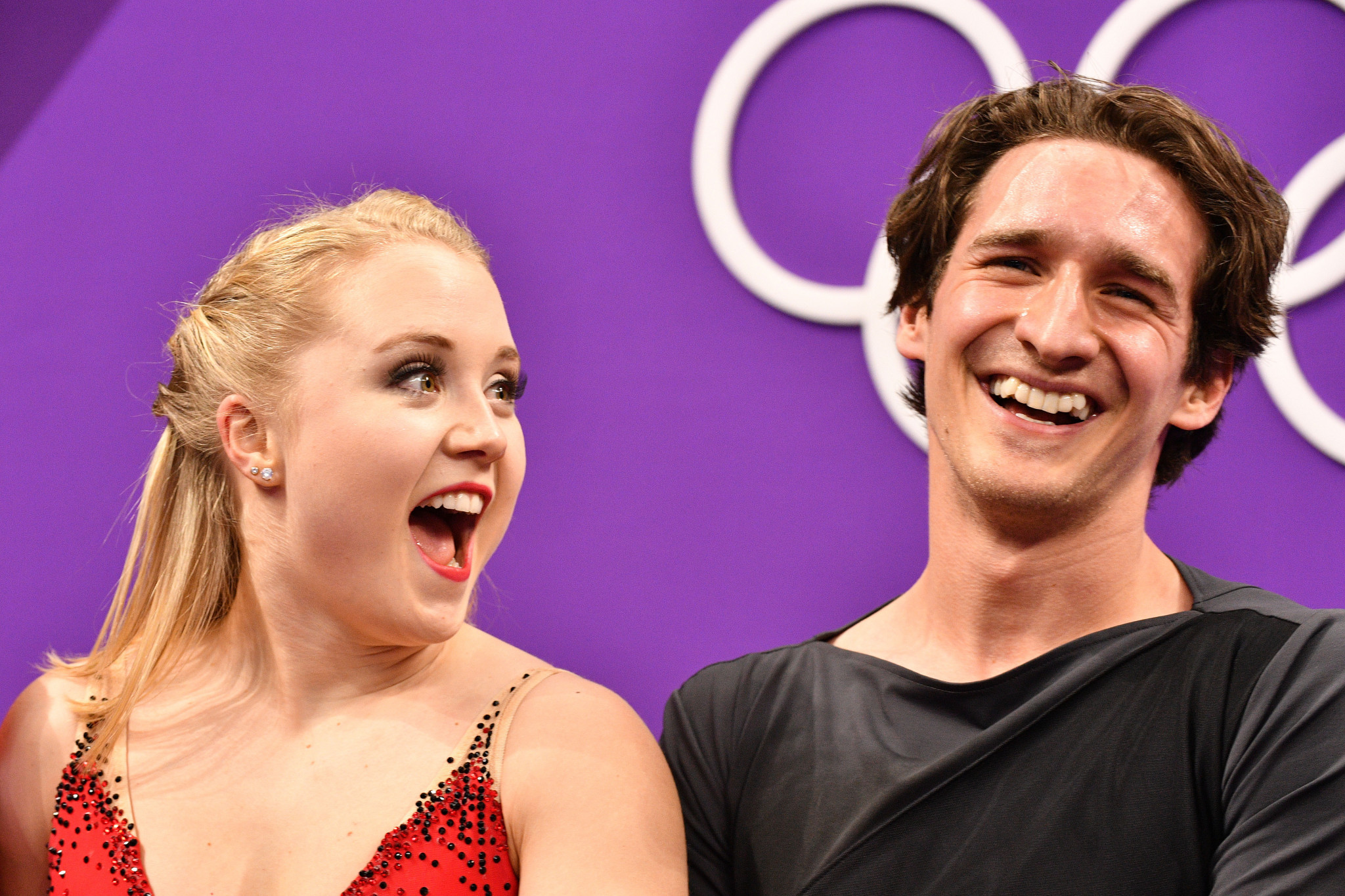 The duo finished ninth at the Pyeongchang 2018 Winter Olympics in February after first teaming up in 2012.

However, they have now gone their separate ways and have not yet announced any future plans.

Séguin and Bilodeau were Canadian junior silver medallists in 2014 and won the International Skating Union's Junior Grand Prix of Figure Skating Final in the same year.

They added a silver medal at the World Junior Championships a year later in Estonian capital Tallinn before entering the senior ranks.

Success continued with three medals on the ISU's flagship Grand Prix of Figure Skating circuit - including the gold at Skate America in 2016.

They competed at the World Championships three time, with a best finish of eighth in 2015 in Chinese city Shanghai.