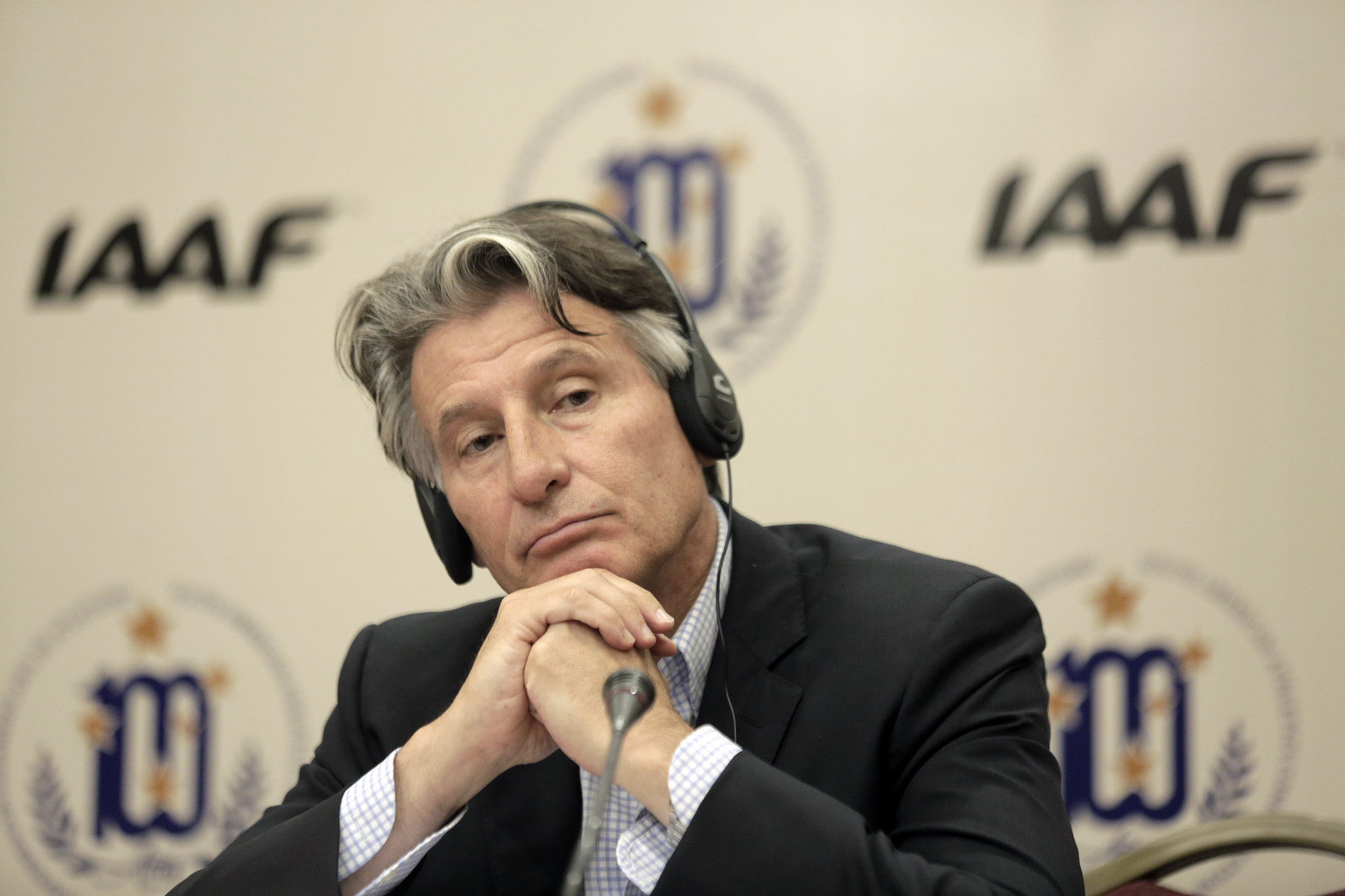 A ban on athletes switching to compete for other countries has been lifted with immediate effect, International Association of Athletics Federation (IAAF) President Sebastian Coe has announced.

The process had been frozen since February 2017 after Coe described the rules in place on transfer of allegiance as "no longer fit for purpose" and "open to abuse".

The new rules, first proposed in March, are to be formally introduced following the IAAF Council meeting which finished in Buenos Aires yesterday.

A minimum three-year waiting period before an athlete may transfer to represent another Member Federation, the provision that an athlete can transfer only once and that no transfers take place before the age of 20.

The IAAF are to establish a review panel to determine applications.

Any athletes applying must provide evidence that the country they want to represent has offered them full citizenship and associated rights.

The IAAF had long been concerned that athletes from African countries such as Kenya, where the depth of middle and long distance running talent is so great, were moving to earn international appearances - and often healthy salaries - for other countries.

The 2016 European Athletics Championships in Amsterdam saw numerous “allegiance transfer” athletes figuring in the medals, most notably from Turkey, whose team included seven Kenyans, two Jamaicans, one Ethiopian, one Cuban, one South African, one Azerbaijani and one Ukrainian.

The women's 5,000 and 10,000 metres titles were won by a 19-year-old Kenyan formerly known as Vivian Jemutai, who switched allegiance to Turkey in March this year and became known as Yasemin Can.

Can, who still lived and trained in Kenya, won both titles with relative ease.

The two other Turkish golds were provided by Polat Kemboi Ankan, who won the men’s 10,000m title for the second time since switching from Kenya in 2011, and Yasmani Copello Escobar, a Cuban who became eligible to run for Turkey in 2014 and earned victory in the men's 400m hurdles.

After finishing fourth in the women’s 10,000m, Ireland’s Fionnuala McCormack described the way Turkey had assembled its team as an “absolute joke”.

Ireland, though, could be set to be among the first beneficiary of the new system.

Leon Reid, winner of a Commonwealth Games bronze medal for Northern Ireland in the 200 metres at the Gold Coast in April, is hoping to be allowed to switch from Britain to ireland in time for the European Championships scheduled to open in Berlin on August 7.

"As you all probably know the last few years have been up and down trying to get any answers but finally, the IAAF have come to a decision about the pending transfers," he wrote on Twitter.

"But this does not mean that my transfer is complete,

"it will be processed properly though the right channels and hopefully resolved in time for Europeans."