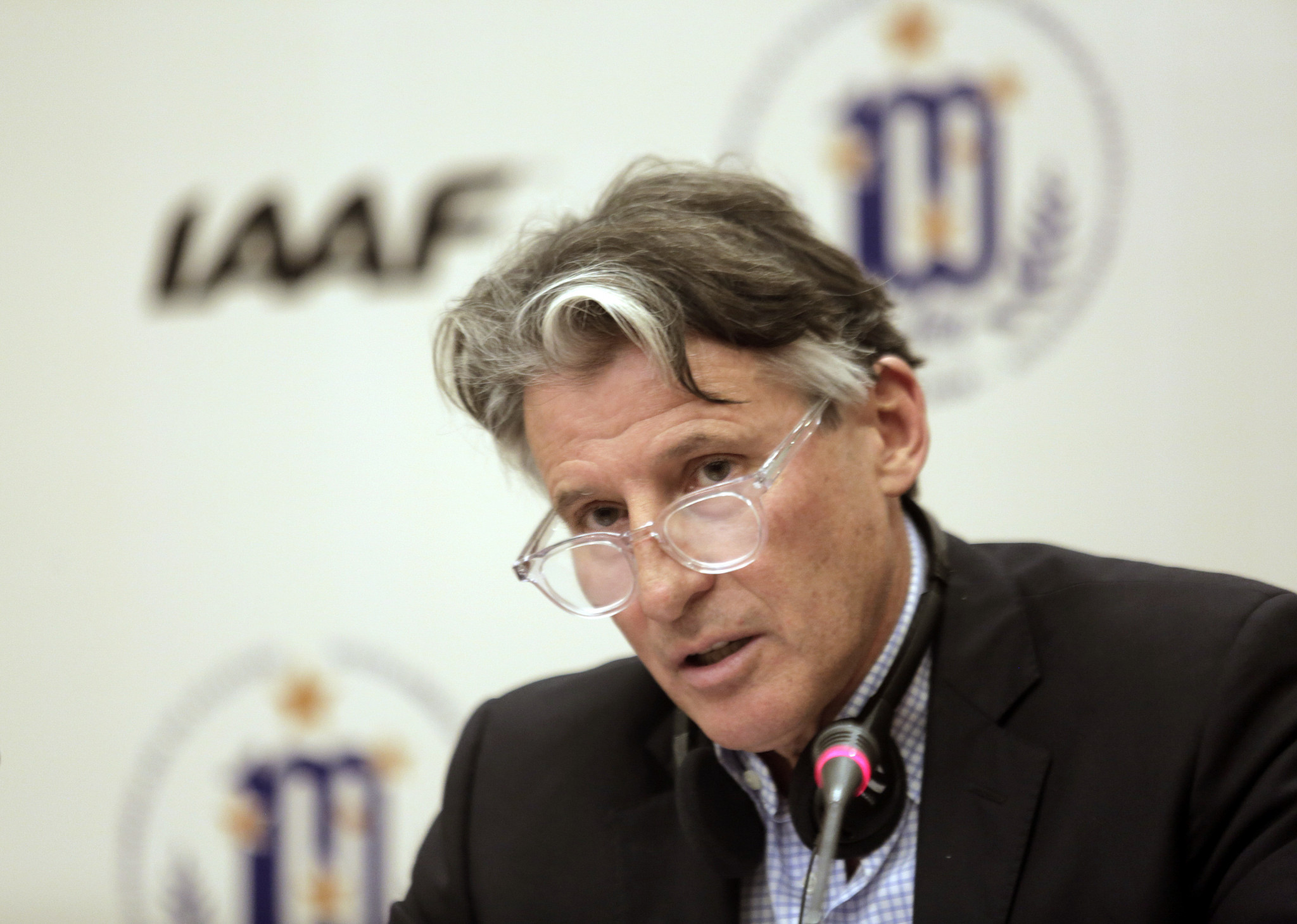 Hungarian capital Budapest has been confirmed as the preferred European candidate city for the International Association of Athletics Federations (IAAF) 2023 World Championships.

The announcement was made by IAAF President Sebastian Coe on the second day of the IAAF Council meeting in Buenos Aires.

IAAF Council member Svein Arne Hansen, the European Athletics President, tweeted from the meeting in Buenos Aires today: "Following the success of London 2017 @IAAFWorldChamps it was great to hear @sebcoe confirming Budapest as the preferred European candidate city for the @IAAFWorldChamps in 2023.

"Although the bid process is ongoing I have no doubt Budapest 2023 can and will be a great Champs."

As insidethegames reported earlier this month, as part of a new and more informal process for selecting host cities the IAAF have not undergone any structured bidding process for their showpiece event and do not plan to announce official candidates.

Barcelona have also expressed interest in the 2023 Championships, as have Kenya, although the expectation is that Africa would not be due to host a World Championships until 2025.

Kenyan capital Nairobi was yesterday awarded the IAAF World Under-20 Championships for 2020.

Balázs Fürjes, Government Commissioner for International Sport Bids, Budapest, said before the meeting: "It would be an honour to be the first European host of the IAAF World Championships after London, exactly 25 years after the European Athletics Championships in Budapest."

He added: "Budapest is happy to host any major Olympic sport events.

"In 2017 we hosted the World Aquatics Championships and the World Judo Championship, this year Budapest welcomes the world of wrestling, next year there will be five World Championships in the country, in the year when Budapest has been awarded the title of European Capital of Sport for 2019.

"Exactly 20 years ago Budapest was the host city for the European Athletics Championships, a few years after we hosted the IAAF World Indoor Championships.

"After a long time, Hungarian track and field celebrated a medal at the Rio Olympic Games by Anita Márton [shot put]."

"Hungarian track and field sport is getting stronger and meanwhile Budapest is also a rising mid-sized global city that recently gained the number two ranking in the 'Best Cities in the World' category of the Condé Nast Readers' Choice Awards," said Fürjes.

Marton Gyulai, chief executive officer of Budapest's IAAF World Championships 2023 bid, tweeted: "Thank you President @sebcoe for your support and saying 'Budapest is the preferred candidate for the #IAAF #WorldChampionships #2023'.

"We will not disappoint you."