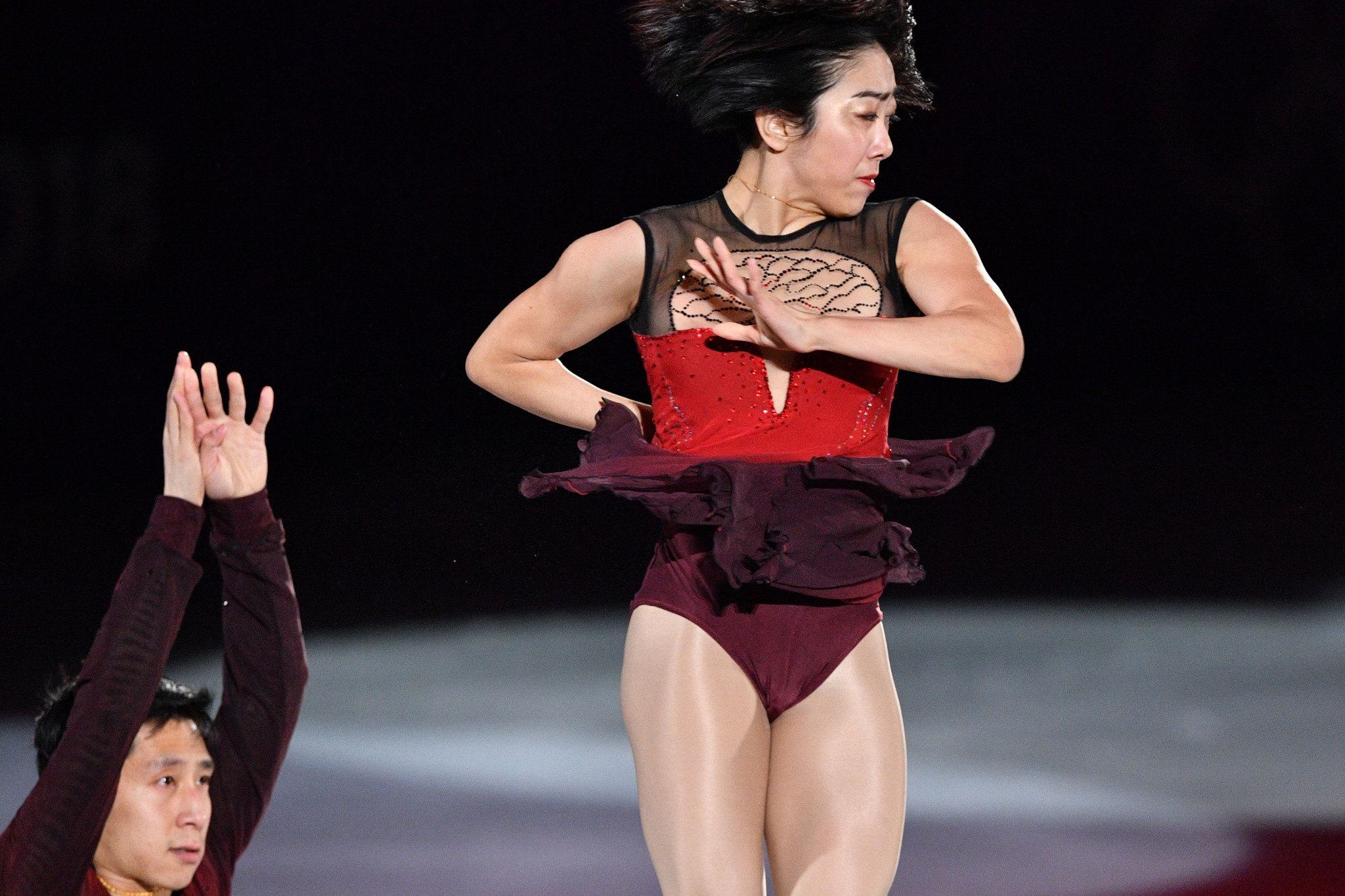 Olympic figure skating silver medallist Sui Wenjing has returned to training as she continues to recuperate from a foot injury.

Su won pairs silver with Han Cong at the Pyeongchang 2018 Winter Olympics earlier this year, with the Chinese duo finishing behind Aliona Savchenko and Bruno Massot of Germany.

The 23-year-old was then diagnosed with a stress fracture in her right foot.

The injury meant the Chinese pairing had to miss the World Figure Skating Championships in Milan.

They would miss out on the chance to defend the pairs gold they claimed the previous year in Helsinki, which followed silver medals in 2015 and 2016.

Sui has now returned to training, having had an enforced four-month break from the sport.

"There's nothing serious on my injured foot right now," she said, according to the Chinese news agency Xinhua.

"I've been training very hard since my return to the national squad.

"The main task for me is to lose some weight and try to get back to my normal level, technically speaking.

"I'm not capable of doing high-quality skating skills and air rotations now, and also, since my injury was fatigue fracture, which means my foot bones are still fragile.

"I have to keep my training level with a scale of safety."

Sui and Han could be among China's best hopes of success at their home Winter Olympics in Beijing in 2022.

The duo are four-time winners of the pairs event at the Four Continents Championships, while they have also earned medals at the International Skating Union Grand Prix Finals.