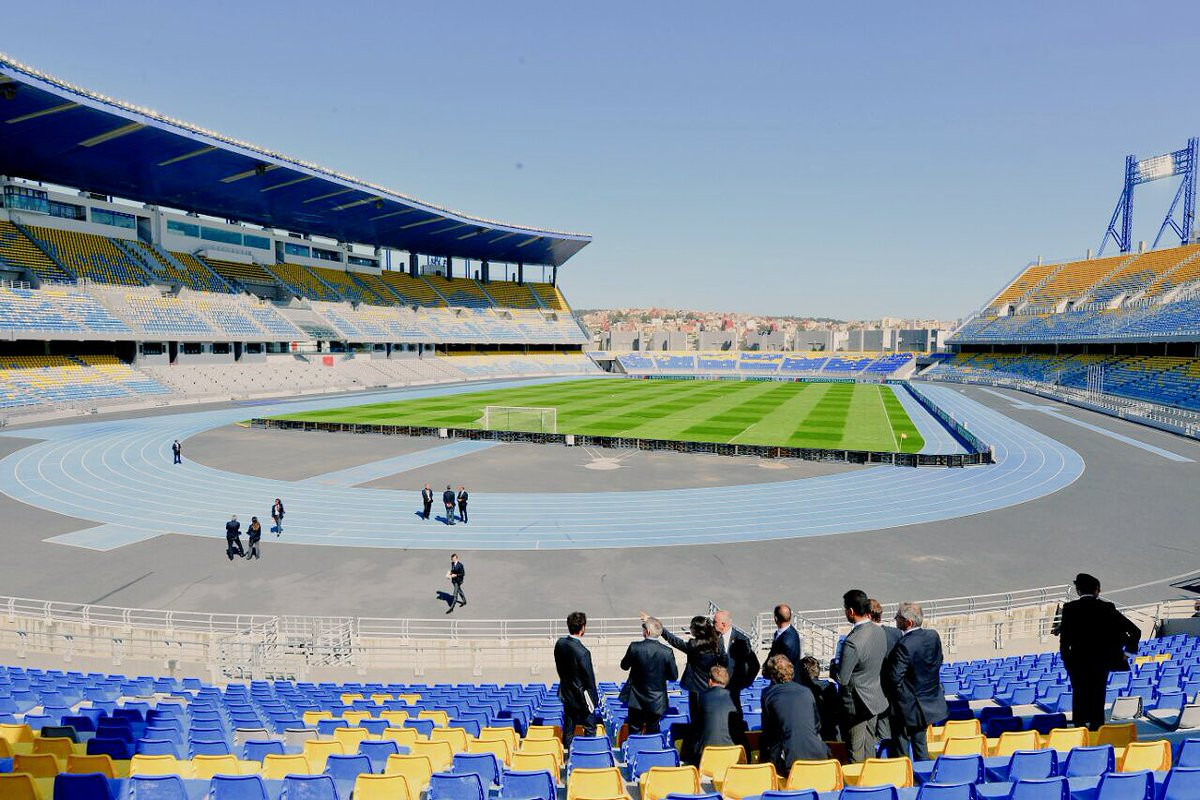 Morocco have agreed to step in as the host of the 2019 African Games, the country’s Youth and Sports Ministry have announced.

insidethegames reported last week that Morocco had been given 10 days to confirm a host city for the 2019 African Games by Association of National Olympic Committees of Africa (ANOCA).

It followed ANOCA officials visited Morocco earlier this month to hold talks with officials about the possibility.

According to Morocco World News, the Youth and Sports Ministry revealed the decision was taken after a proposal of the African Union (AU) and the Moroccan National Olympic Committee.

It was claimed the both parties considered the North African country to possess the facilities and expertise to stage the event at short notice.

While an official announcement is yet to be made by ANOCA, securing a host for the 12th edition of the Games will come as considerable relief.

The organisation has been searching for a replacement host for the Games since November 2017.

It followed Equatorial Guinea announcing in November that they would no longer be able to organise the event.

They had been named as hosts in 2016, in what would have marked the first time the west African country had been the location for the event.

Falling oil prices and economic problems were cited as one reason for the withdrawal.

The Games are set to mark Morocco’s first participation at the continental event since the 1978 African Games in Algiers.

The dispute over Western Sahara, which Morocco claim is part of its territory historically, led to Morocco being outside of the African Union for three decades.

They were readmitted to the body last year.

It would be the first time Morocco has staged the event, first held in the Republic of Congo’s capital city Brazzaville in 1965.

Brazzaville hosted the last edition of the Games, which were hit by a series of high profile withdrawals, largely due to a lack of Olympic qualification opportunities.

Next year’s Games are expected to act as Olympic qualifiers for several sports.

In February, ANOCA signed an agreement with the African Union to take control of the organisation and management of the African Games.

The multi-sport event has previously been organised by the Sports Council of the African Union - an umbrella group of continental Governments - rather than ANOCA.

Under the terms of the agreement, the African Union would keep ownership of the Games, but ANOCA would organise, manage and run them.

The AASC would be placed in charge of the technical components of the Games.