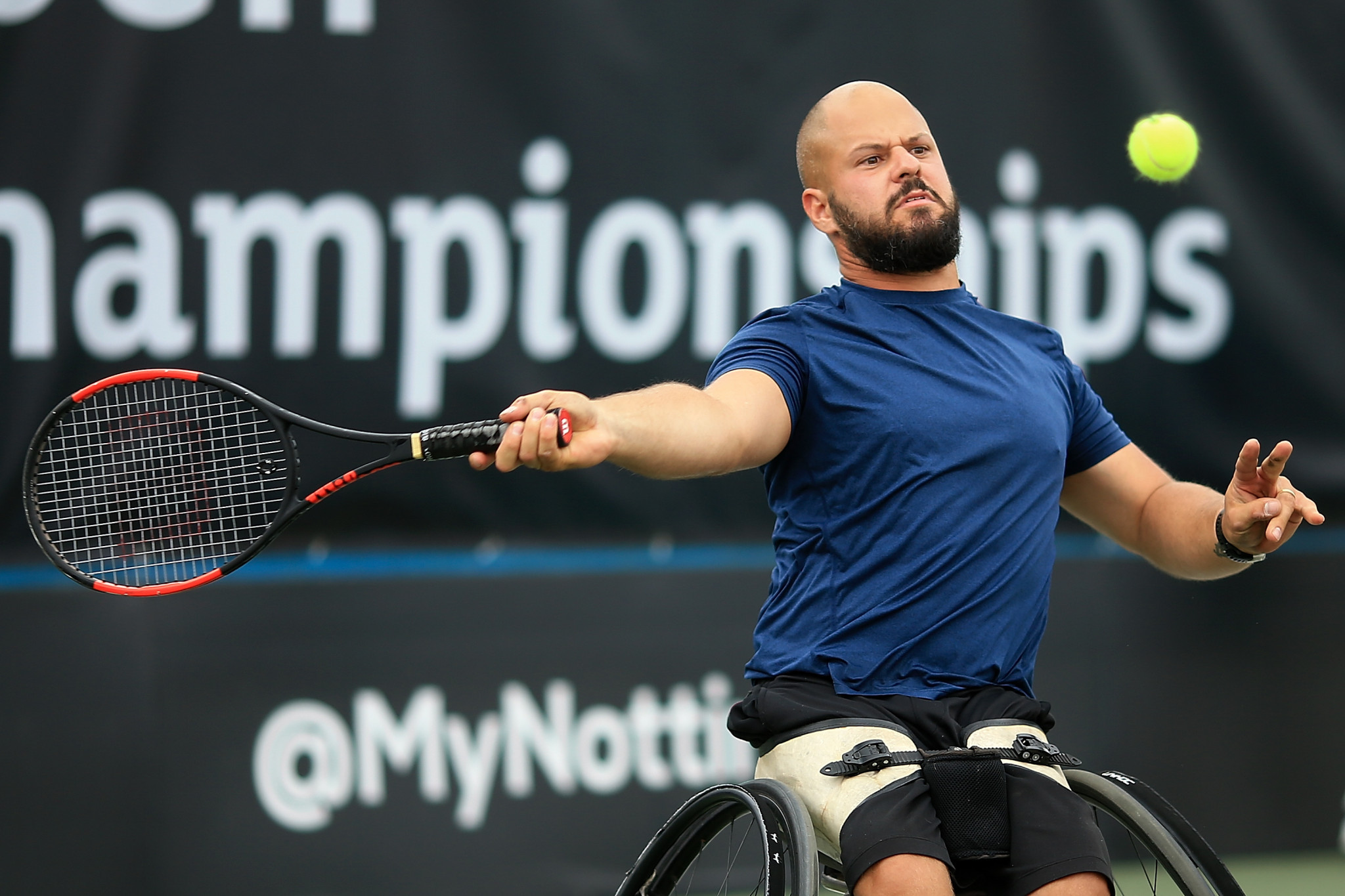 Wimbledon champion Stefan Olsson has made it through to the third round of the International Tennis Federation (ITF) Belgian Open Wheelchair Tennis Championships at the Tennis Club Geronsart in Jambes.

The Swede, seeded third in Belgium, received a bye in the first round and then came up against Dutchman Ricky Molier in round two of this ITF 1 Series event.

As would be expected in the early stages, he dispatched his opponent with ease, for the loss of just one game, 6-0, 6-1.

He is now due to play the eighth seed Daniel Caverzaschi from Spain in the quarter-finals.

Caverzaschi had an even more impressive win today, beating the Belgian Ivan Kindt in his home tournament 6-0, 6-0.

Belgium's Joachim Gerard, seeded second at his home event this year, has not played today, after also receiving a bye in round one.

In the women’s event there was a shock as the eighth seed from Colombia Angelica Bernal lost in two sets to the unseed Brazilian player Natalia Mayara 7-6, 7-5.

None of the other matches, however, even came close to being a surprise.