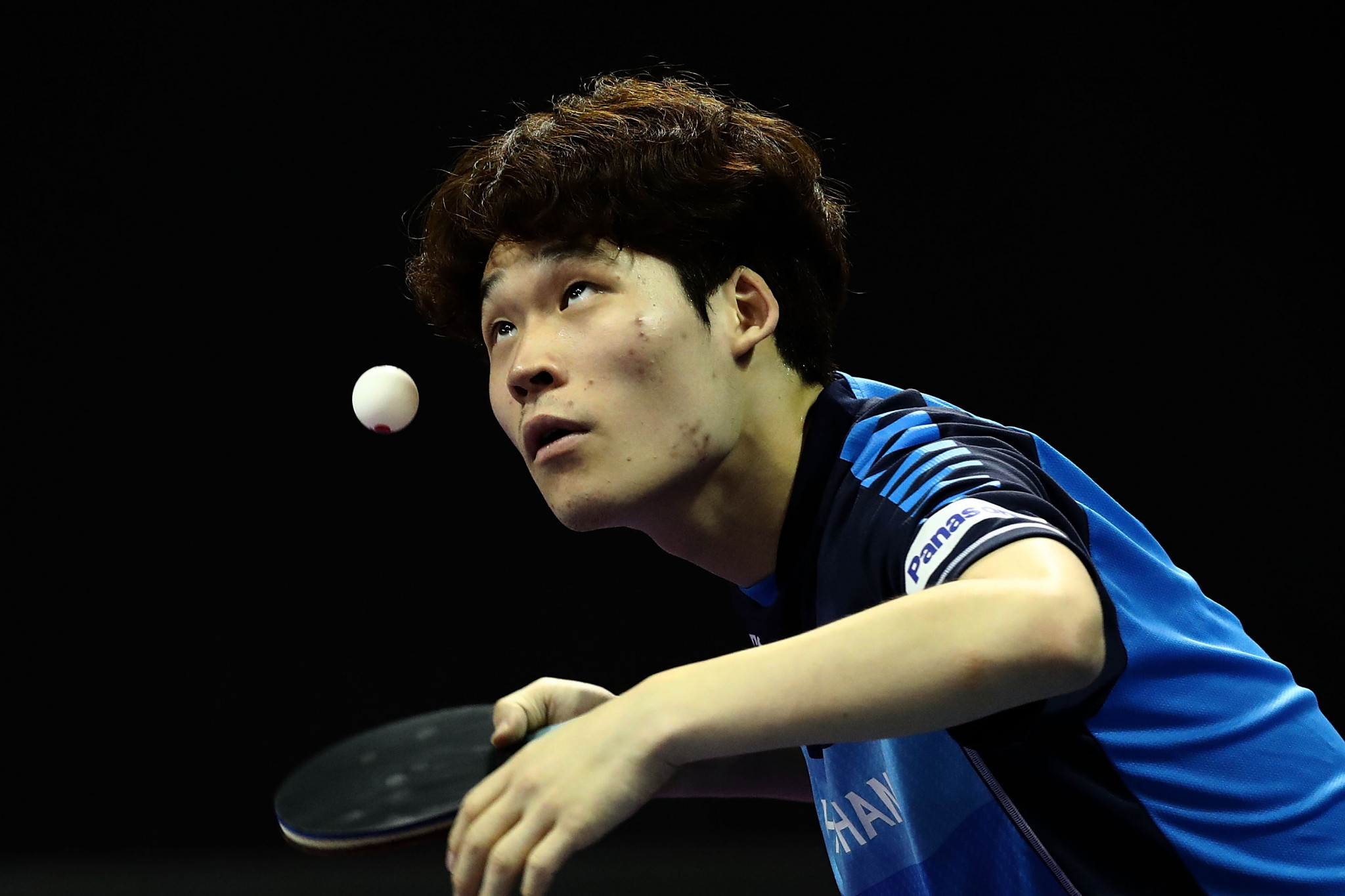 Jang had arrived at the event fresh from a historic success at the Korea Open, where he won the mixed doubles, men's doubles and men's singles - a feat never achieved before.

Japan's Honoka Hashimoto suffered surprise elimination in the women's draw, having been the highest ranked player in qualification.

Neither player would ultimately reach the last 32, as China's Li Jiayi topped their group having beaten both players.

The result left Shiomi requiring victory over China's He Zhuojia to stand any chance of progressing to the knock-out stage.

The top 16 seeds in both the men's and women's draws will begin their campaigns in the last 32.

Germany's Dimitrij Ovtcharov and Japan's Kasumi Ishikawa are the top seeds in the men's and women's singles draws.

The competition is an ITTF Platinum World Tour event